Wisconsin is Blazing Trails in Unique Approach to Cannabis Legalization 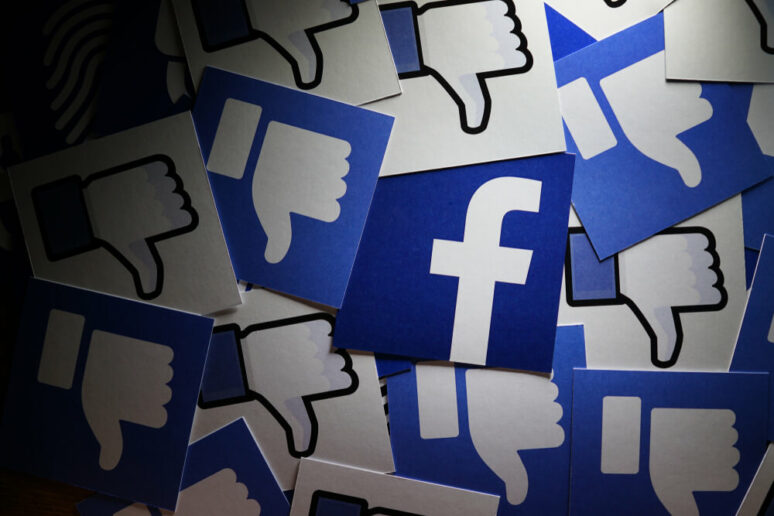 The American states that have moved to legalize cannabis for medical and recreational reasons have all been able to do so by a process called state nullification. One of the latest states to emerge as a state nullifier is Wisconsin, who has just brought bill AB482 to state legislature.

What is State Nullification?

With state nullification, individual states are able to make null the application of the Control Substances Act (CSA), which is the federal law that can completely prohibit cannabis within a state’s borders. This essentially means that states are acknowledging that something is federally illegal, but are choosing to pass laws within their own state that will make something legal within their own state lines. State nullification is completely constitutional and has been held up in federal courts.

One of the guiding principles of state nullification is that it allows states to invalidate federal rules based on the state’s declaration that a rule, or law, is unconstitutional.

Wisconsin has taken matters into its own hands and is placing AB482 right into the legislature to make recreational and medicinal cannabis legal within the state.

Why is Prohibition Unconstitutional?

Those states who have declared federal prohibition as unconstitutional can rely on a few pieces of reasoning to do this. First off, prohibition is based on a lack of scientific evidence due to the significant gap in research on cannabis and its potential dangers. Second, the federal government cannot play a role in regulating the commerce that is exchanged within a state, or between individuals who may source cannabis for personal use. Third, it is simply unjust to criminalize a cannabis merchant while allowing an alcohol business person to thrive without recourse when there is a serious differences in the threat to public safety when comparing cannabis and alcohol.

Therefore, it’s historically been up to the citizens of a state to be able to have the voting power to enact legislation to nullify a federal law, such as cannabis legalization.

State nullification of cannabis prohibition made legalization of medicinal marijuana in 29 states possible, with 8 states following suit for recreational or adult-use marijuana. All of these initiatives were voted on by citizens during referenda or various election ballots. For instance, Californians had the opportunity to vote for Proposition 64 this past November as the country elected its 45th president.

Wisconsin will be using their state nullification powers differently – by legalizing cannabis through their legislature.

Why Wisconsin’s Approach is Different

Wisconsin’s approach is different because the legalization of cannabis in the state will be possible through being enacted right into the legislature, rather than as a result of a vote by citizens of the state.

Basically, the state, on behalf of the citizens, has done the work to legalize cannabis, recognizing that this move will legalize opportunity for cannabis entrepreneurs and prosperity within the state as the state benefits from marijuana taxes.

In addition, Wisconsin’s move will seek to eliminate 99% of its marijuana-related arrests, since current possession, sales and cultivation laws are held at the state level. The state will allow itself off the hook for the criminalization of cannabis.

In order to proceed to vote by the State Assembly to make the bill law, AB482 will need to receive a majority vote within the legislature.