The United Nations Has Called For Worldwide Drug Decriminalization 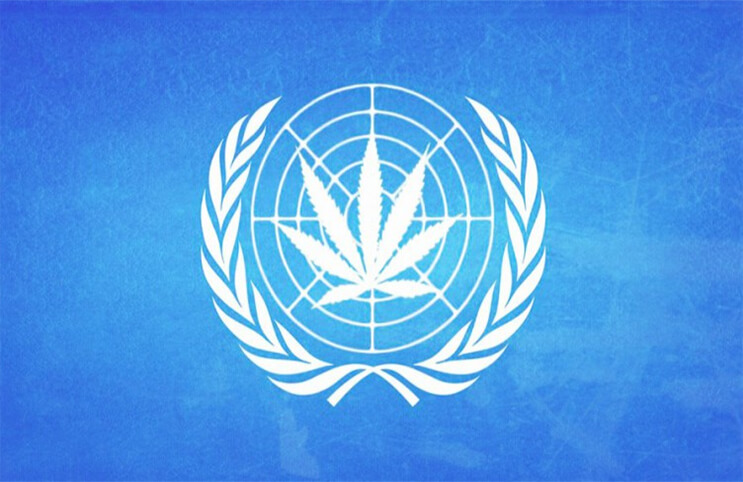 While the federal United States government continue to come down hard on drugs, the most important bodies supporting global human rights are taking a different approach.

Just recently, the United Nations made a statement that indicated support for the worldwide decriminalization of drugs.

This announcement comes on the heels of their joint announcement with the World Health Organization supporting global drug decriminalization, citing harm reduction as it’s reasoning. The U.N.’s stance focused on the evidence supporting health-based drug use.

With these bodies calling for worldwide decriminalization, they want to see an end to people facing criminal penalties for drug use or possession. This would protect those who are using drugs for therapeutic or medicinal from the fear of legal persecution. This includes medicinal cannabis, legalization of which is creeping across the United States. Changes in legislation towards medical cannabis also taking hold globally, with Mexico and Greece becoming nations to recently legalize medicinal cannabis.

Efforts to support decriminalization of drugs as a human rights issue believe that health access is a right. These efforts also stand by a human’s right to privately access substances for medicinal use.

The Intentions Behind Decriminalization

When drugs are decriminalized, countries and their citizens experience positive societal and health benefits. Most notably, it keeps people out of punitive criminal justice systems and away from facing strict penalties for drug use.

Of equal importance is the ability to face efforts to prevent the harmful aspects of drug use with prevention and education. These approaches proved successful in reducing drug-related deaths and prevalence of HIV and related diseases in Portugal following the decriminalization of drugs well over a decade ago.

Any Resonance in the U.S.?

Will these positive steps towards global decriminalization of drugs resonate with the U.S. federal government? So far, this news hasn’t been talked about too much in American media, and there has been no acknowledgment of this announcement from Trump’s administration.

While the U.N. and W.H.O’s statements for drug decriminalization are positive signs for medical cannabis advocates on a global level, it’s unsure how long it will take for countries around the world to move towards decriminalization of all drugs.