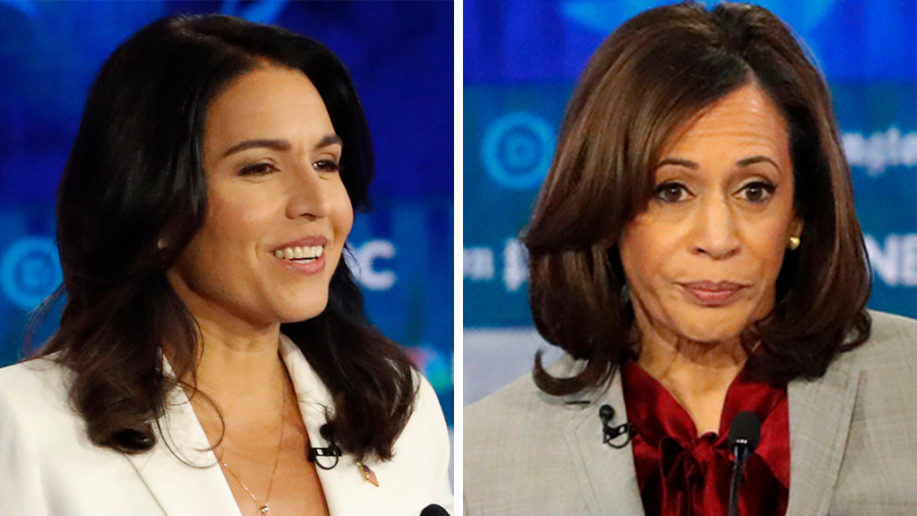 Tulsi Gabbard, a former presidential candidate and congresswoman claims that Vice President Kamala Harris is expressing outrage for Brittney Griner but not for her fellow citizens incarcerated for minor cannabis offenses, some of whom Harris prosecuted when she served as the attorney general of California.

Gabbard questioned Fox News’ Will Cain, “How come you are not pushing as hard for them to be brought home and reunited with their families as you are for Brittney Griner?”

“I believe that the American people are being told loud and clear by [the administration’s] acts that if you are wealthy, influential, or well-known, you will receive preferential treatment from this government. Should you not be. We’re going to let you sit in jail and suffer because we don’t care about you.”
Her remarks follow the Russian court’s nine-year prison term for WNBA player Brittney Griner. Griner was found guilty of possessing vape pens filled with cannabis oil. Additionally, she must pay a fine of one million rubles.

Dmitry Peskov, a representative of Russia, stated that “no agreements have been finalized.”

Gabbard was replying to a tweet from Harris in which the vice president claimed that Griner was being held by Russia illegally and should be promptly released.

Harris stated on Twitter that “POTUS and I, as well as our whole Administration, are working daily to reunite Brittney and Paul Whelan with loved ones who miss each of them profoundly.”

Harris upheld California’s drug regulations while she served as the state’s attorney general. In San Francisco alone, she directly handled the prosecution of around 2,000 Californians for marijuana possession.

There are too many instances to list, but she jailed over 1,500 people for marijuana-related offenses before laughing about it when questioned about her marijuana use, Gabbard claimed at the time.

“Until the courts ordered her to do so, she refused to accept evidence that might have spared an innocent man from the death penalty. To provide the state of California with cheap labor, she kept inmates behind bars after they had served their terms. She also sought to preserve the cash bail system, which negatively affects the poor.”

Following the Griner decision, Gabbard reaffirmed her assertions to Fox, saying Harris criticizes other countries for acting the same way she has.

Cain questioned if this was proof of “sheer pure elitism” or whether Harris’s willingness to “just play to wherever the present climate stream river is flowing” was a reflection of her emptiness.

In response, Gabbard said, “Like too many politicians, [Harris] tends to put her finger to the wind and decide what she’s meant to be outraged about on any given day. “And then she’ll switch the other way if it becomes politically awkward or detrimental.”

In the United States, we regrettably have a vice president who doesn’t seem to support anything besides herself.