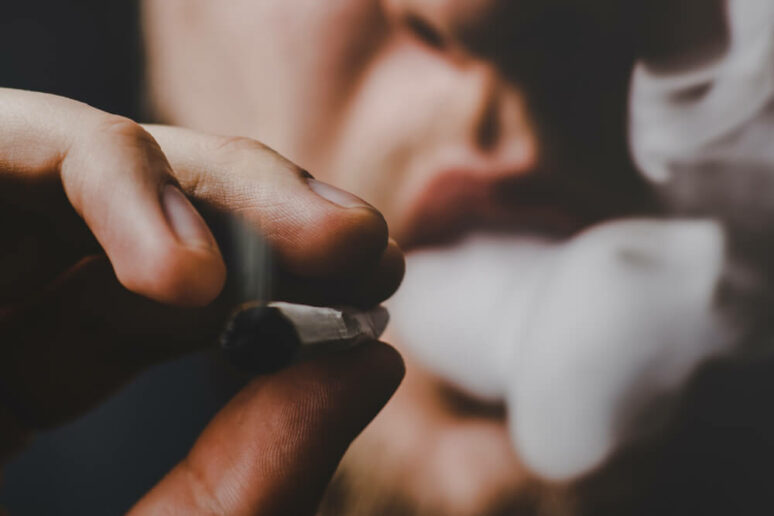 As you know, there are plenty of ways to consume cannabis, but what’s the safest?

A recent survey asked that question to about 9,000 American adults, and it generated some surprising findings.

The study, published in the Journal of General Internal Medicine, found that more than half (53%) of the participants didn’t think there was any safe form of consumption. Among those who did believe that there are some safe forms of consumption, edibles topped the chart as the perceived safest at 25 percent.

That would seem to run counter to the common understanding that heating cannabis up just enough to vaporize certain constituents is safer than combusting and inhaling it in its entirety.

Also in the survey, less than one percent of respondents said dabbing concentrates was the safest way to consume cannabis.

As more states legalize recreational use of marijuana, further research assessing the safety of marijuana across its various forms is necessary to inform state regulations and public policy,