Seattle Vacates Cannabis Charges Dating Back As Far As 30 years 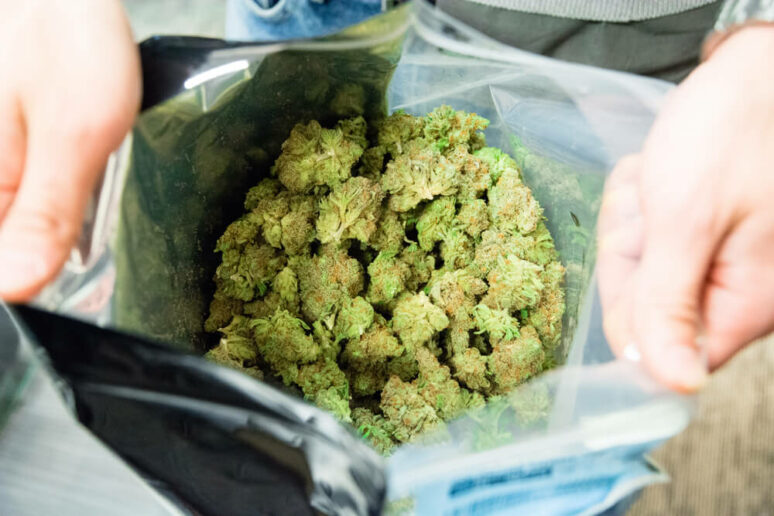 Seattle Wipes Cannabis Charges Dating Back As Far As 30 years

By International Highlife May 2, 2018
News

The City of Seattle opened a whole can of worms when it filed for a motion to vacate hundreds of marijuana-possession convictions going back 30 years.

These convictions affected mainly people of color, and in the light of legalized cannabis, some wrongs can be put right.

Despite evidence that both white and black citizens of Seattle consumed weed at relatively the same rate, City Attorney Pete Holmes acknowledged that marijuana convictions were racially motivated.

The ACLU report was cited and showed that African Americans were three times more likely to be arrested and convicted of possession.

Holmes alluded to the fact that the people who were convicted all those years ago still has a red mark on their record, yet today cannabis is sold over the counter.

He was adamant and hopeful that the drug policies of the past would also have to be amended and that the accused offenders who were primarily black would be cleared of all charges.

Times have certainly changed, and what used to be a crime, is now a lucrative legal business. Voters approved the legalization of marijuana in the state of Washington in 2012.

In 2017, a report forecast that within two years, the weed industry would take in $730 million in sales. In light of the new legislation, the mayor of Seattle, Jenny Durkan, proposed the reversals in a press release.

This proposal would see the names of 542 people cleared. She was of the opinion that vacating those charges would be a step in the right direction of righting the wrongs of the past and making amends for the failed War on Drugs that was mainly targeting the communities of color.

Although vacating the charges won’t be able to reverse the harm of the past, it would give Seattle citizens, including immigrants and refugees, an opportunity to start with a clean slate.

The Hill reported that it seemed like Seattle was following in the footsteps of Philadelphia.

Their district attorney, Larry Krasner, reversed over 50 charges of possession. The move ultimately freed up more resources to fight homicides instead of misdemeanors.