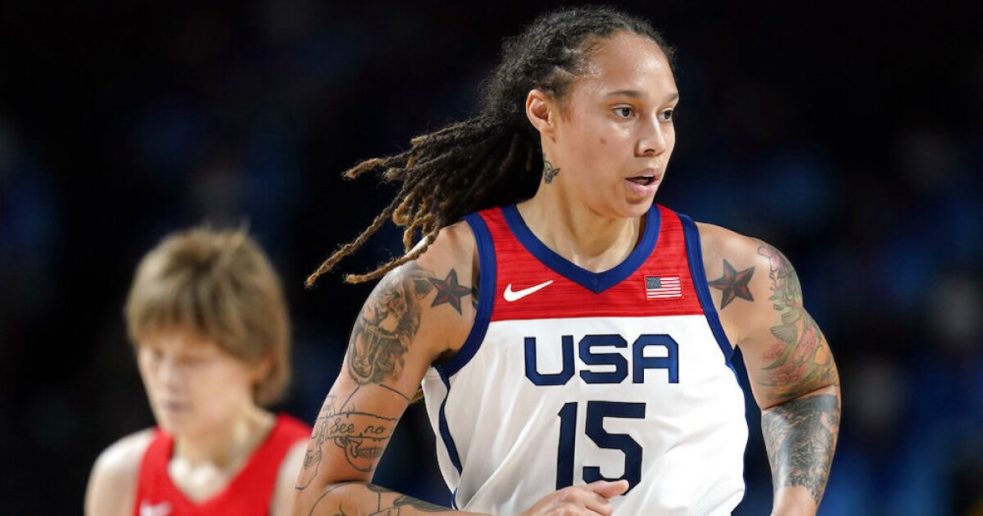 “The court granted the request of the investigation and extended the period of detention of the US citizen Griner until May 19,” the court announced, via TASS.

Griner, 31, has been detained in Russia since February. She arrived at Moscow’s Sheremetyevo Airport from New York, and when her luggage scanned, it allegedly revealed vape cartridges containing hashish oil. She was then detained, but news of her arrest didn’t come out until March 6. Griner was in Russia on business, as she plays for UMMC Ekaterinburg during the WNBA offseason.

Rep. Colin Allred, a congressman from Texas, said that Griner had been detained since Feb. 17, but that has not been confirmed by the State Department.

Very little information about Griner’s detention in Russia has been made available, but we got a little news on Thursday when her detention was extended. Via Reuters:

Ekaterina Kalugina, a member of Public Monitoring Commission, a semi-official body with access to Russian prisons, told TASS that Griner was sharing a cell with two other women with no previous convictions, adding that Griner’s only issue was that the prison beds were too short for her 6-foot-7 frame.

While that is new information, there is no independent confirmation of the conditions Griner is dealing with during her detention.

A short video of Griner was posted on Thursday, which appears to show her walking to court with two female members of Russian law enforcement.

According to the customs service, Griner would have to serve 5-10 years in prison if convicted. A number of elected officials have publicly called for her release, including Rep. Sheila Jackson Lee and Hillary Clinton.