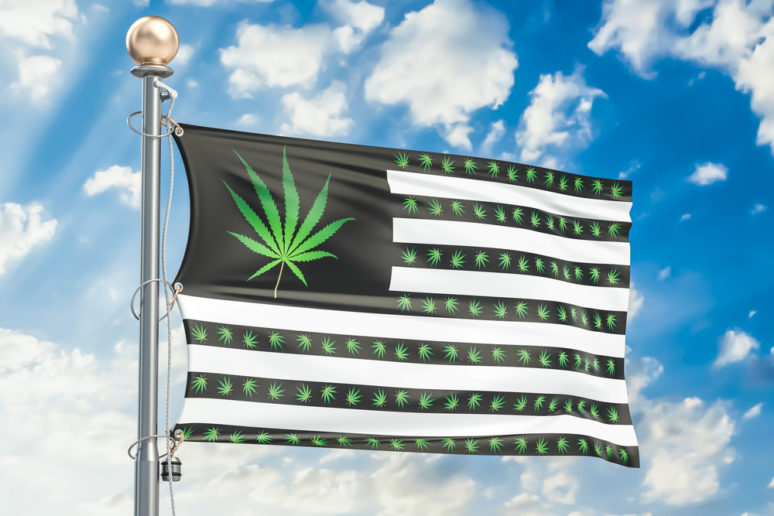 Yes, you read that right. Yesterday, Republicans in the U.S. House of Representatives introduced legislation that would decriminalize cannabis at the federal level and eliminate legal hazards facing many cannabis-related businesses while regulating its use like alcohol.

Representative Nancy Mace of South Carolina, spearheading the legislative effort, described the bill as a “compromise” with less onerous regulations than measures proposed earlier by other lawmakers, including Democrats.

.@APompliano been working on this bill a long time. Tried to be thoughtful about the diversity of #cannabis reforms across the US. There’s something for everyone on both sides of the aisle in this thing. Presser Mon 2pm EDT – info here – https://t.co/soU0flV7NV#StatesReformAct https://t.co/Dtq4pYOdot

Even though recreational use of cannabis is legal in 18 U.S. states and allowed medically in 36 states, the plant is still illegal under federal law. This leads to many problems like deterred banks and other investors from involvement with companies that sell marijuana or related products.

“This bill would also support businesses, in particular small businesses. That’s very important,” Mace told a news conference. “If we were to pass this bill today … businesses would operate and be legal and regulated just like alcohol.”

Titled the States Reform Act, the Republican legislation would defer to state authorities on matters of prohibition and regulation.

It would prohibit cannabis use by those under 21, restrict advertising, protect access to hiring and benefits for veterans who have used cannabis, and expunge the records of people convicted on nonviolent, cannabis-only related offenses.

Mace’s bill would impose a 3% excise tax on cannabis, compared to an increasing Senate tax proposal that would top out at around 25%.

The Senate proposal would give the Food and Drug Administration a primary oversight role. The Republican legislation limits FDA involvement in medical cannabis and makes the Treasury’s Alcohol and Tobacco Tax and Trade Bureau the primary regulator for interstate commerce.

One response to “Republicans Move To Decriminalize Weed At Federal Level”