Olivia Newton-John: Cannabis Is A Huge Part Of My Healing 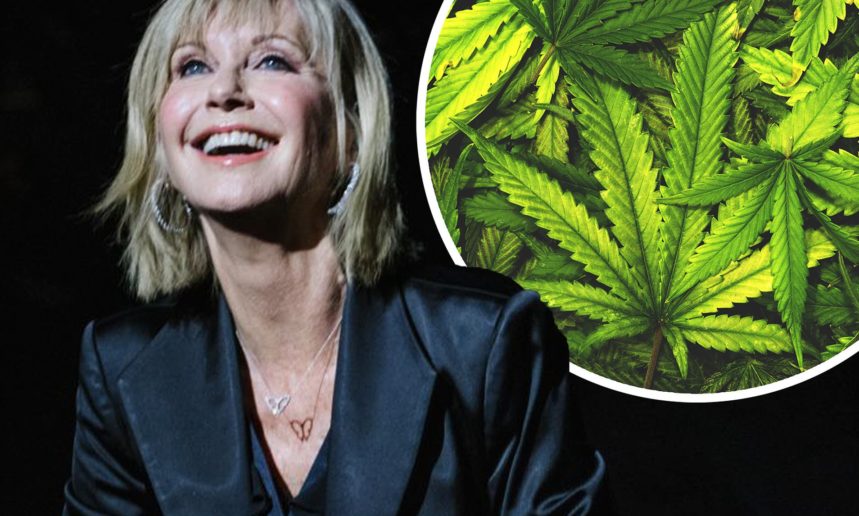 Olivia Newton-John: Cannabis Is A Huge Part Of My Healing

Hollywood star Olivia Newton-John is relying on help from her own garden in her fight against cancer.

Olivia Newton-John (73) is a fighter: The Australian actress, who became world-famous alongside John Travolta (67) in the 1978 musical classic “Grease,” was diagnosed with breast cancer several times. The first time she fell ill was in the early nineties, the second time in 2013. In 2017 Newton-John told the public that her breast cancer had returned a third time. Since then, she has been battling terminal cancer.

The life expectancy of the film icon is low, but she does not let this get her down. She tries to suppress this fact, Newton-John now explained in an emotional interview on the American “Today” show: “I don’t think about it much, to be honest. Denial is a really good thing and I’m getting stronger and better!”

She herself is “doing pretty well,” Newton-John said, “I have my days, I have my pains, but the cannabis my husband grows for me helps me a lot and that’s why I’m a really happy person.”

“It’s kept my pain at bay and helps with mood, with sleep, with inflammation. It’s been amazing for me,” she said .

“There’s a lot of it out there, but I want to be able to bring it to people and show, look, this really benefits, particularly for cancer. That’s the focus for my husband and me right now,” she told Hollywood Reporter earlier this year.

Describing the foundation as a joint venture between her and her husband, Newton-John said she’s not only noted improvement in herself, but also in the couple’s cannabis-consuming friends.

“It is very exciting when they call up, and they have used only prescription medicines before and added [herbs] in, and they are seeing improvements,” Newton-John said per Herbal Gram . “So, we just want to go further with it and contribute to the growing body of plant medicine research for cancer.”

The interview with the Grease star moved “Today” host Hoda Kotb, 57, to tears – she, too, has previously suffered from breast cancer. Newton-John then directed warm words to her interview partner and all others affected by the disease: “We are sisters. Each who has taken this journey with cancer and its unknown destinations, surprises and twists.”