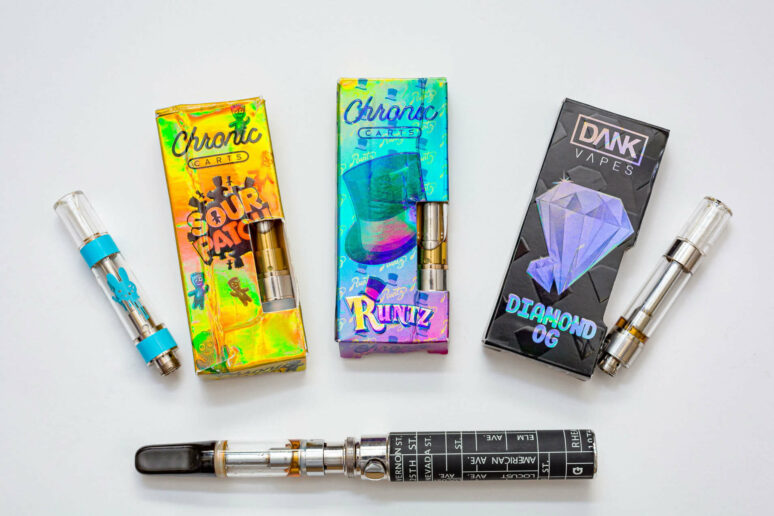 According to CNBC, the New York Health Department has found high levels of vitamin E oil in cannabis vaping products used by people who later fell sick with a severe pulmonary illness, the agency reported yesterday.

The announcement comes after the Centers for Disease Control and Prevention and the Food and Drug Administration said in a joint statement last week that they are investigating 215 cases of vaping-related illnesses across 25 states.

The department said vitamin E acetate is not known to cause harm when ingested as a vitamin supplement or applied to skin, but it is investigating the health effects of the additive when it is inhaled.

“The cases of pulmonary illnesses associated with vaping are continuing to rise across New York State and the country,” Health Commissioner Dr. Howard Zucker said in a release. “We urge the public to be vigilant about any vaping products that they or any family members may be using and to immediately contact their health care provider if they develop any unusual symptoms. In general, vaping of unknown substances is dangerous, and we continue to explore all options to combat this public health issue.”

The Health Department issued an advisory last month to alert health care providers about symptoms to look for in vaping-related illnesses. The symptoms include coughing, shortness of breath, fatigue, fever and weight loss. A patient in Illinois died in August in what is believed to be the first vaping-related death.

Vaping companies have come under fire at the state and federal levels in recent months as concern grows about potential health issues caused by the products and their popularity among teenagers. Michigan became the first state to ban the sale of flavored e-cigarette products earlier this week.