How Much Will You Pay For Weed In Canada? - International Highlife 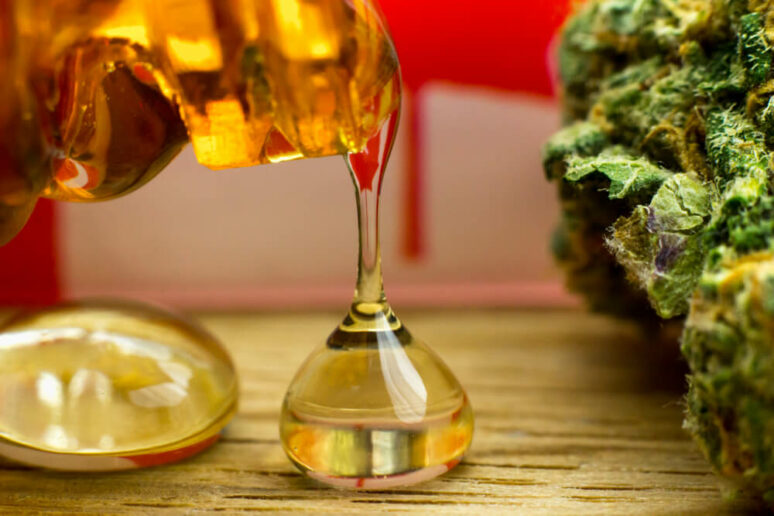 How Much Will You Pay For Weed In Canada?

By International Highlife October 16, 2018
News cannabis prices how much is a gram canada

This week has seen more and more data being released with regards to the price of legal cannabis that will be sold in Canada starting tomorrow (October 17th, 2018).  The NSLC has confirmed that there will be three pricing categories:

And with legalization just one day away, Canadians can get an idea of what they can expect to be paying for weed. The Nova Scotia Liquor Corporation has published the pricing for cannabis available in the state of Nova Scotia.

The NSLC and other official bodies throughout Canada have stated that they will use the same pricing structure they use for alcohol. Therefore, they separated the cannabis pricing into three different categories.

How Much Will A Gram Of Cannabis Cost In Canada?

Since Canada legalization If you have a low budget, you pay from $6.33 to 8.49 for a single gram of cannabis (category: value). The core category is priced at $9.00 – $10.98. If you’re a connoisseur and only the best is right for you, a gram will cost  $10.99 a gram or more. This info only applies to the cannabis being sold in Nova Scotia.

In Ontario, you can find cannabis that only costs $5 a gram, with leaf trimmings selling for as cheap as $3 per gram. Quebec is pricing the high-quality strains at $8.

These prices are determined by the brand and size of the package, which facilitates a price decrease as the package size increases.

While customers can already start purchasing accessories and pre-rolls, cannabis seeds and oil will only be available for sale in stores as from Wednesday, subject to availability from producers.

Last week the NSLC stated that due to shortages in production, a full supply would not be accessible as soon as October 17th. There will be less than 40% of the quantities available, but this is something that suppliers are actively working to change.

There will be 12 stores selling the products in Nova Scotia and people under the age of 19 will have restricted access to the section of the store selling cannabis.

If you live in Canada and are unable to locate a store close to where you live, then you can also buy online. However, potential customers will be required to go to an NSLC to present valid ID to obtain access before being allowed to buy.