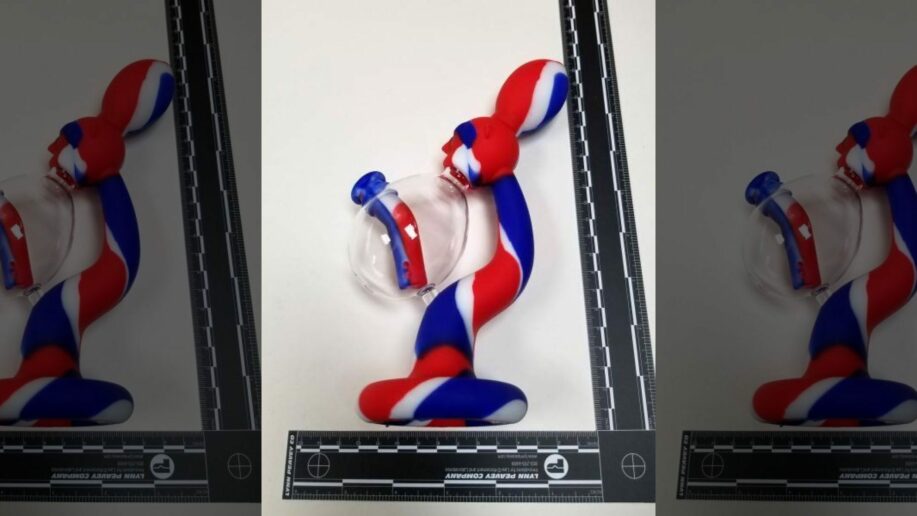 More Than 8,300 Bongs Seized By Customs and Border Protections Officers

Customs and Border Protection officers seized thousands of bongs (or should we say water pipes…) during an inspection at Dulles Airport in suburban Washington.

The glass bongs arrived from China and were bound for an address in California, CBP officials said.

You may ask why the fuck, the officers are still seizing bongs in 2020, but it’s illegal to ship bongs to the U.S. from other countries under drug paraphernalia laws.

By the way, if you want to buy some quality glass, make sure to check out our homies over at World of Bongs.