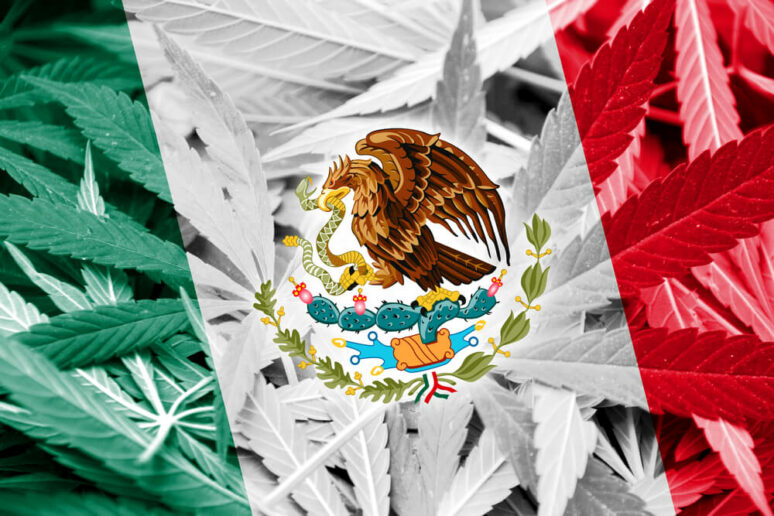 Mexico drafted a plan to decriminalize all illegal drugs. Further, they admitted that the current “war on drugs” is endangering public safety.

Under a new approach, drugs would not become legal, but arrests would be replaced by enforcing medical treatments including detoxification programs and attempts to break addictions.

The only real possibility of reducing the levels of drug consumption is to lift the ban on those that are currently illegal, and redirect the resources currently destined to combat their transfer and apply them in programs— massive, but personalized—of reinsertion and detoxification,

In 2006, Mexican President Felipe Calderon deployed more than 6,500 Mexican soldiers to battle drug traffickers in what is seen as the beginning of the country’s modern “war on drugs.”

A 2018 report from the Congressional Research Service has estimated that since that year, 150,000 people have died because of organized gang killings.

Obrador’s statement has described Mexico’s current prohibitionist strategy as unsustainable and a danger to everyday Mexicans.

Public safety strategies applied by previous administrations have been catastrophic: far from resolving or mitigating the catastrophe has sharpened it.

The U.S. Department of Homeland Security has estimated that as much as $29 billion in cash flows across the border to Mexican drug gangs each year.

Last month, President Donald Trump said he would give Mexico a year to stem the flow of illegal drugs and migrants over the southern border or he would impose auto tariffs and potentially close the border.

Those comments rowed back from an earlier threat by Trump to close the border in April this year.

In Europe, Portugal decriminalized drug possession in 2001 and has maintained a non-prohibition stance ever since. A study conducted in 2015 by the CATO Institute suggested that while rates of heroin use in Portugal had not declined, drug-related outcomes — such as deaths due to drug usage and sexually transmitted diseases — had decreased sharply.