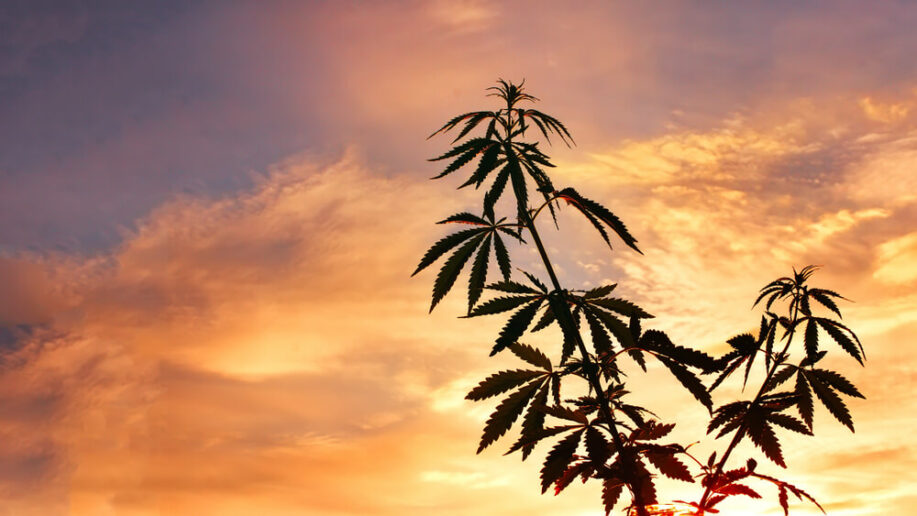 The cannabis industry continues to gain momentum.  Since 1995, we’ve seen support for broad-based legalization in the U.S. catapult from just 25% to 66% in October 2018, according to Gallup’s national poll. We’ve also gone from having zero U.S. states legalized for medical or recreational purposes in 1995 to 33 states having approved medical marijuana as of today, with 10 also allowing adult consumption.

This same momentum can be seen outside the United States as well. Today, more than 40 countries worldwide have given the green light to medical cannabis, with two — Canada and Uruguay — allowing the recreational sale of the drug. In fact, Canada’s landmark legalization in 2018 marked the first time an industrialized country had fully legalized weed. Europe is catching up as well, Luxembourg is currently preparing the legalization of recreational cannabis (we don’t have a timeline yet).

The big question always seems to be, which country is next?

According to Marijuana Moment, the answer is pretty obvious: Mexico.

Will We See Cannabis Legalized Before October 2019?

In June 2017, Mexico became one of the aforementioned 40-plus countries to legalize medical cannabis, which is no small feat given the control of certain drug cartels wield in Mexico. With this medical pot infrastructure already in place, the time has come for Mexico take the next logical step and become the third country worldwide to have broadly legalized cannabis.

According to Marijuana Moment, lawmakers plan to use the summer recess, which begins May 1 and runs through Aug. 31, to rework legislation to legalize recreational cannabis throughout Mexico. This recess period is particularly important given that the Supreme Court has imposed an October deadline to develop a regulatory plan for cannabis.