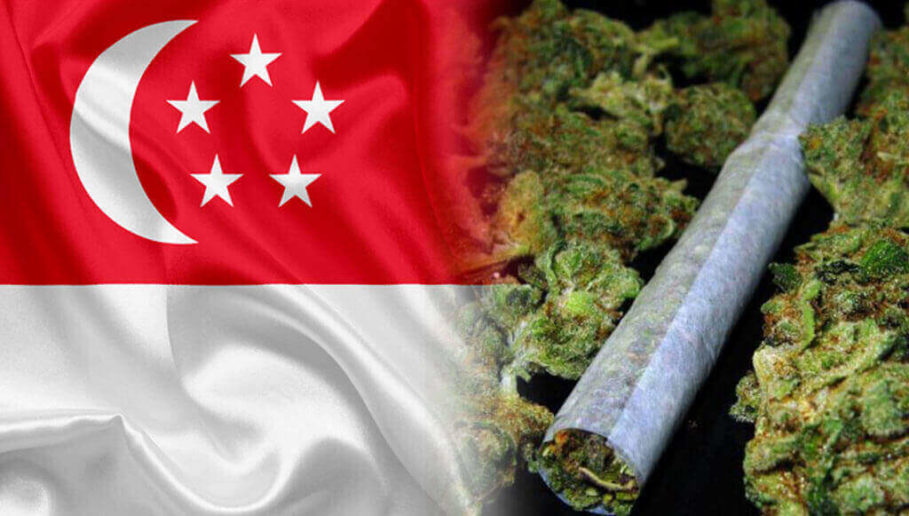 A man who imported 1kg of cannabis from Malaysia into Singapore three years ago is set to hang after his appeal against conviction and sentence was dismissed by the Apex Court today.

Singaporean Omar Yacob Bamadhaj, 41, was sentenced to death in February this year after being convicted of one count of importing into Singapore three bundles containing at least 1kg of cannabis in 2018.

He was nabbed during a routine check at Woodlands Checkpoint past midnight on Jul 12, 2018. His father, who did not know about the drugs, was at the wheel.

When asked about the three bundles wrapped in aluminum foil, cling wrap, and newspaper in the car’s boot, Omar said they contained “plants for herbs”.

The prosecution’s case is that Omar pre-ordered the Class A drugs on Jul 10, 2018, and collected them near a mosque in Malaysia a day later.

Omar’s defense at trial was that he did not know the nature of the bundles at the time. He claimed his acquaintances, known as Din and Latif, had placed the bundles in his bag without his knowledge.

Singapore has a zero-tolerance policy for illicit drugs and has hanged hundreds of people – including dozens of foreign nationals – for drug offenses over recent decades.

“Singapore’s heavy reliance on draconian laws and policies have not only failed to tackle the use and availability of drugs, they also give zero effective protection from drug-related harm and instead facilitate a raft of human rights violations,” she said.

A date for the scheduled hanging was not immediately announced.