Luxembourg Becoming The First Country In Europe To Legalize Weed 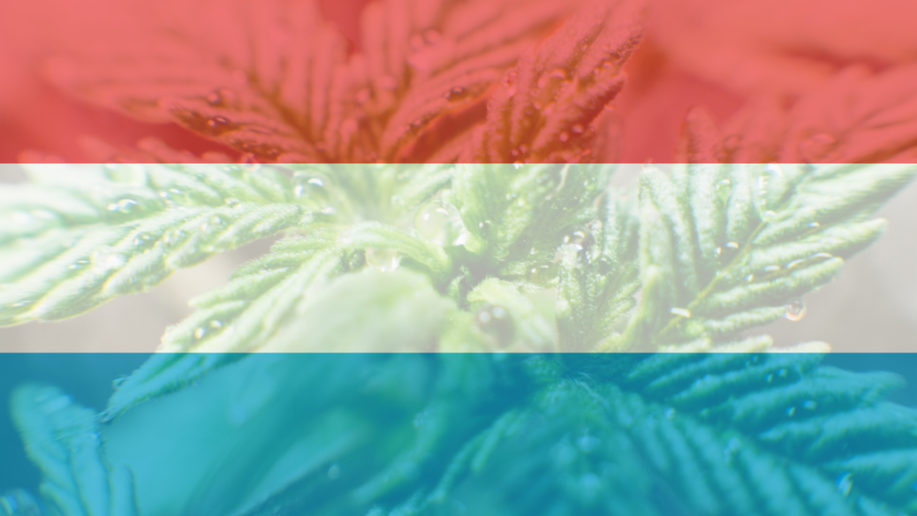 Luxembourg Becoming The First Country In Europe To Legalize Weed

Luxembourg is set to become the first European nation to legalize the growing and use of cannabis, the government announced in a statement on Friday.

Under the new legislation, adults over 18 in Luxembourg will be allowed to use cannabis and grow up to four plants per household, making it the first country in Europe to legalize the production and consumption of the drug fully.
Decriminalization will also dramatically lower the current fines for possession of the drug to between $29 and $581 for possession of three grams or less, down from $291 to $2,910.
Sadly, consuming cannabis in public, however, will remain illegal.
Trading seeds would also be permitted under the new legislation, with no limit on the quantity or levels of Tetrahydrocannabinol (THC), the psychoactive component of cannabis.
The government’s policy change is an attempt to crack down on drug-related crime and the black market drugs trade. Ministers will now be able to regulate the currently illegal cannabis market.
The new legislation has the backing of the government coalition, but a vote in parliament is still required to confirm the new proposals.
It puts Luxembourg, a small landlocked population of just over 600,000 people, at the forefront of a growing movement across the continent to relax cannabis legislation.
Italy will likely decide whether or not to decriminalize cannabis in a referendum next year after campaign groups managed to gather the required 500,000 signatures required to force a vote.
The consumption of cannabis is not criminalized under Italian law, and marijuana for medical purposes is permitted. However, buying, selling, and mass cultivating the herb are illegal, and dealers could face up to 10 years in prison if convicted.
If the public votes to decriminalize cannabis, the drug’s purchase, sale, and cultivation will all become legal.