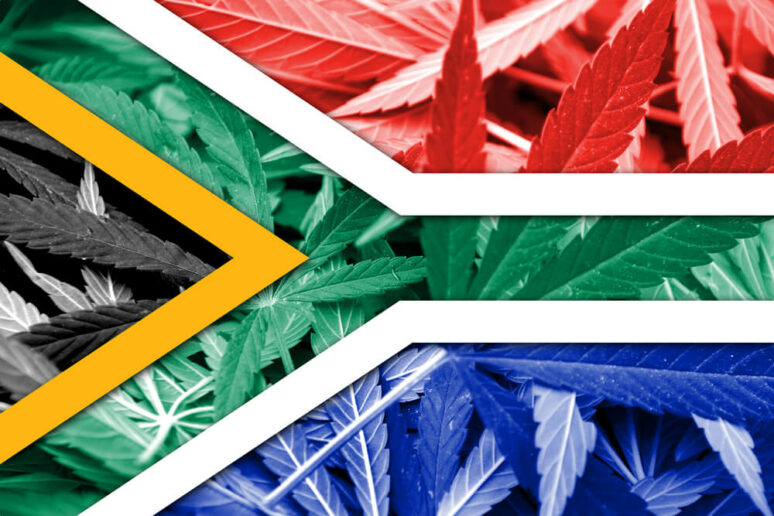 Court Rules: Cannabis Is Now Legal in South Africa For Private Use

In a victory for cannabis users across South Africa, the Constitutional Court has officially legalized cannabis use in a private capacity. The judgment was made official this Tuesday morning.

The Western Cape High Court sensationally ruled that dagga should be legalized for home use in 2017. Sadly, the state appealed this decision, putting it on hold for a bit more than another year.

South Africas Constitutional Court has now handed down its own decision, which is the final say in the matter: Forget 4/20, it looks like 9/18 will be a more significant number for South African smokers now.

Raymond Zondo with the final say

The judgement was delivered by none other than Deputy Chief Justice, Raymond Zondo. He’s also the head of the state capture inquiry, and his day doesn’t end with this: Mr Zondo will be attending the commission’s hearing on Tuesday, where ABSA representatives are expected to testify.

Needless to say, the verdict went down very well in the public chambers:

The Constitutional Court has ruled in favour of private use of #dagga. It will not be a criminal offence.

How will the new law work?

The government now has 24 months to officially write this bill into law. However, private use does have the go-ahead as of Tuesday 18 September. Zondo clarified that it is now up to the ruling ANC to decide what quantities are allowed per person, and it must strictly be based on “personal use”:

The judgment doesn’t specify the amount that can be used by an adult in private use – this must be determined by parliament. It must be for the personal use of the person.

The official status for dagga is that it is now “decriminalized”, like in certain other countries (Netherlands, Portugal, Spain, Switzerland….). However, dealing cannabis, selling it on to others or smoking it outside the confines of your own home is still an illegal practice.

The official line is that adults are allowed to grow, use and cultivate the substance on their own property. Everything else – including the potential for sin taxes plus the “where and when” of how users can buy dagga – must be outlined by the government.