NY Gov. Cuomo: "Let’s legalize the adult use of recreational marijuana once and for all" 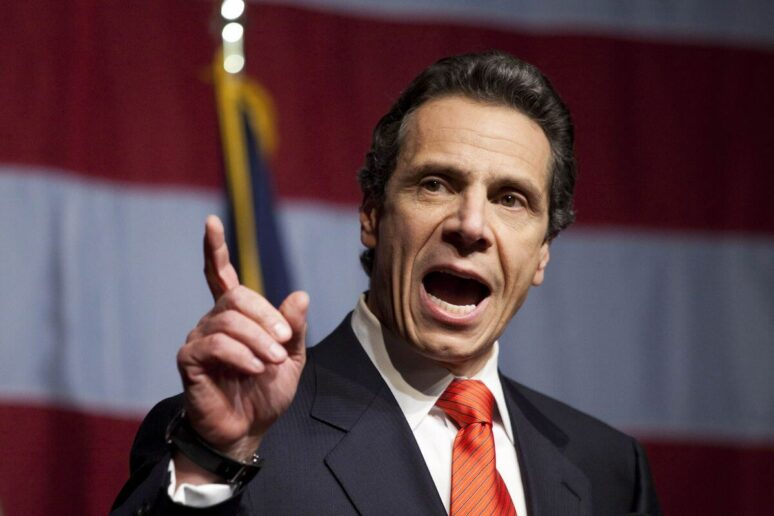 NY Gov. Cuomo: “Let’s Legalize The Adult Use Of Recreational Marijuana Once And For All”

By International Highlife December 18, 2018
News
Yesterday, Governor Cuomo called for the legalization of cannabis in New York during a speech where he outlined the plans for the first 100 days of his third term.

We must end the needless and unjust criminal convictions and the debilitating criminal stigma and let’s legalize the adult use of recreational marijuana once and for all.

Earlier this year, the governor put together a group to draft legislation to legalize cannabis in New York. The legislation followed a state health department that found the legalization of recreational cannabis would have more positives than negatives.

The state already has a program allowing medical cannabis companies to operate in New York.