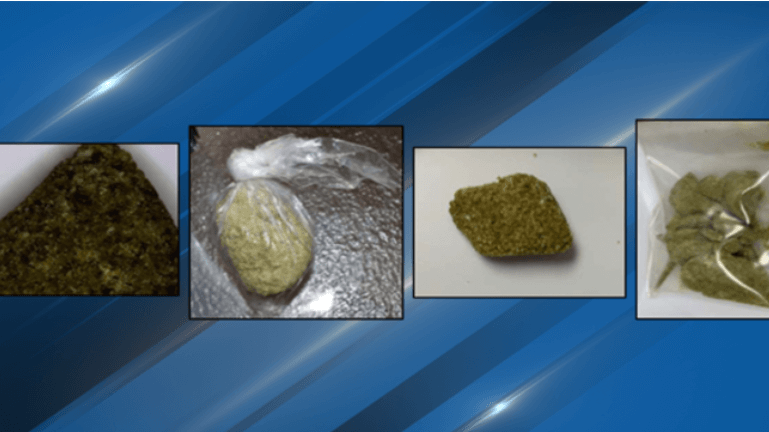 Law Enforcement Warns Of Fentanyl That “Looks Like Weed”

A dangerous and deadly drug is popping up disguised to look like weed (…if you’re not too familiar with how cannabis looks).

“I think a lot of death could come from this, I think — a lot of people stepping into the realm of overdose unexpectedly,” recovering addict Chris Ruflin said of the photos.

What looks like weed tested positive for fentanyl, heroin, Tramadol, and traces of meth.https://t.co/5grdEzKoCC

The bulletin states the substance tested positive for fentanyl, heroin, Tramadol, and traces of meth.

These fakes have been seen in Ohio and Canada so far. KUTV reached out to multiple law enforcement agencies in Utah, who all said they have not seen this product on the streets yet.

“When you start seeing something anywhere in the U.S., there’s a good chance it’s going to spread across the country,” said Sgt. Brandon Shearer with the Salt Lake City Police Department.

That’s not only dangerous for drug users but for unsuspecting officers who think they might be handling weed when it’s actually fentanyl, which is much more deadly to the touch.

“You don’t know where it came from, you don’t know how it was made, and you’re really taking a huge personal safety risk by taking those substances in,” Shearer said.