Kamala Harris Says 'Nobody Should Have to Go to Jail for Smoking Weed' After Jailing 1,974 for Cannabis - International Highlife 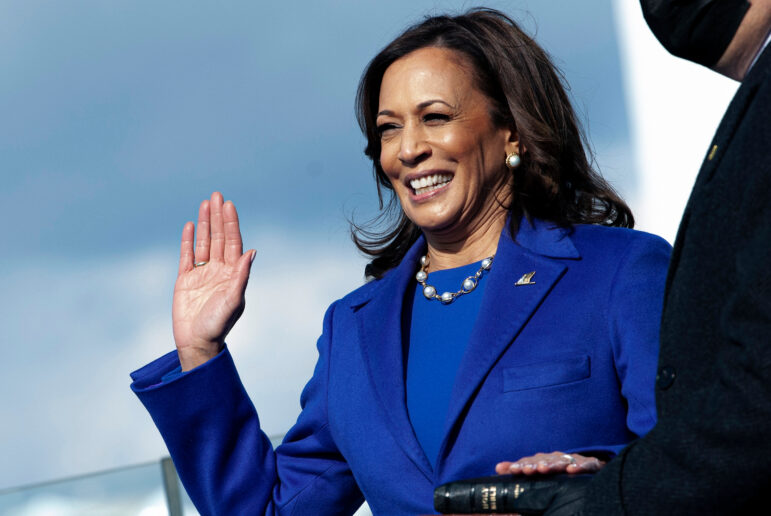 Kamala Harris Says ‘Nobody Should Have to Go to Jail for Smoking Weed’ After Jailing 1,974 for Cannabis

“Nobody should have to go to jail for smoking weed,” Harris said during an event in Austin, Texas, with for the NARAL Pro-Choice America and Groundwell Fund.

VP HARRIS: "Nobody should have to go to jail for smoking weed." pic.twitter.com/yHDGeUyQ9e

However, the California Department of Corrections and Rehabilitation reports that 1,974 persons were admitted for charges related to hashish and weed while Kamala Harris was the state’s attorney general.

Before she attempted to run for president in 2019, Harris found it difficult to show that she had changed her mind about legalizing marijuana.

“Something else it’s past time we get done is dismantling the failed war on drugs — starting with legalizing marijuana,” Harris wrote in her book published in January 2019.

Harris was mocked in 2019 after laughing about her cannabis use during an interview with “The Breakfast Club,” in which she admitted smoking it in college.

“I have. And I inhaled. I did inhale,” she said, adding that “it was a long time ago but yes.”

“I think that it gives a lot of people joy and we need more joy,” she said laughing again.

“There are too many examples to cite, but she put over 1,500 people in jail for marijuana violations and laughed about it when she was asked if she ever smoked marijuana,” Gabbard said in July 2019.