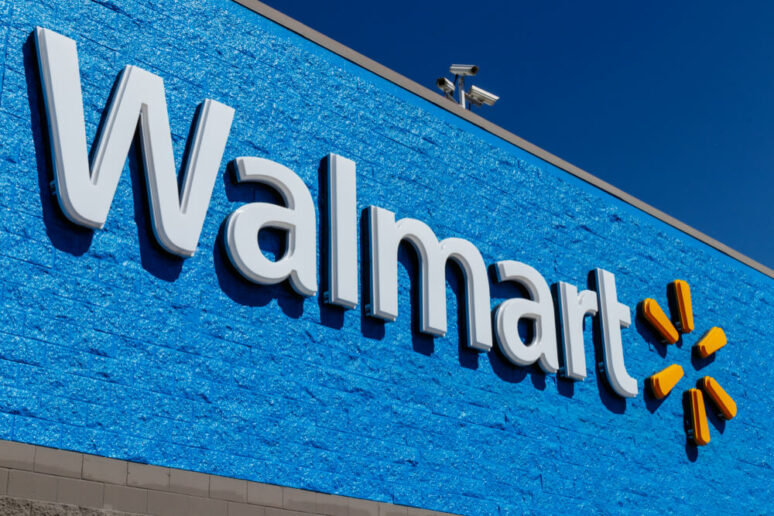 In a recent lawsuit, a federal judge ruled against Walmart for dismissing an Arizona employee who possessed a valid medical cannabis card after a drug test of the worker came back positive, the Phoenix New Times reports.

U.S. District Judge James A. Teilborg ruled that the company violated the nondiscrimination provision in the Arizona Medical Marijuana Act by eliminating the employee even though it couldn’t prove she was impaired by using cannabis at work, according to the local publication.

Joshua Carden, an attorney representing Carol Whitmire, called the judge’s ruling the “first of its kind in Arizona” in a statement to the Phoenix New Times on Tuesday.

No court has officially decided whether a private right-of-action exists under the Arizona Medical Marijuana Act, so that was a big part of the decision,

Whitmire, who had worked for Walmart for eight years, was let go after she suffered an injury on the job in May 2016, according to court documents seen by the publication. She had reportedly been leveling bags of ice when a bag fell on her wrist.

She was transported shortly after the injury to urgent care, where she was subsequently administered a drug test in accordance with Walmart policy.

Whitmire reportedly informed the Walmart human resources department of her cardholder status shortly after the incident and continued to work with the company until early July.

On July 4, she was reportedly suspended due to the urine sample results and fired by her manager on July 22 according to the lawsuit.

Whitmire, who said she uses cannabis to treat her arthritis pain, then reportedly filed a discrimination charge against Walmart with the civil rights division of the Arizona Attorney General’s Office and the Equal Employment Opportunity Commission in March 2017.

Walmart reportedly denied her wrongful termination claim in court and also argued that the company’s policy with regards to drug testing was protected under the state’s Drug Testing of Employees Act.

However, the judge wrote in his ruling that the company was “unable to prove that Plaintiff’s drug screen gave it a ‘good faith basis’ to believe Plaintiff was impaired at work.”

Walmart told the local publication in a statement that the company works “every day to create and maintain a safe environment for our associates and customers. We are pleased the Court dismissed several of the claims, and we will continue to prepare our case.”

Whitmire’s attorney told the Phoenix New Times that the court will make a decision regarding costs for damages and her potential reinstatement before summer.