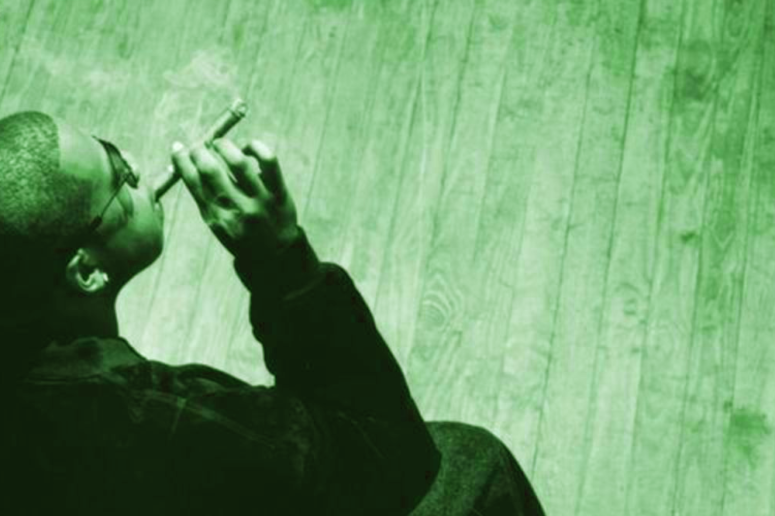 This week, Jay-Z announced his first weed line called Monogram, which will be released by Caliva, the California weed company he joined as chief brand strategist last July.

According to a press release, the brand seeks to “redefine what cannabis means to consumers today” with “careful strain selection, meticulous cultivation practices, and uncompromising quality.” While Hov has also launched a website and Instagram account to tease the new line, he hasn’t revealed any details about Monogram’s strains or other products.

Further, it’s unclear when the brand will arrive in dispensaries and whether it will only be sold in California or in other states where weed has been legalized.

“Anything I do, I want to do correctly and at the highest level,” Jay said in 2019 when he announced his new role with Caliva. “With all the potential in the cannabis industry, Caliva’s expertise and ethos make them the best partners for this endeavor. We want to create something amazing, have fun in the process, do good, and bring people along the way.”

In his role, he’s also able to focus on social justice issues related to legalization.