Illinois: Weed Smell No Longer A Probable Cause For Cops To Search Your Car 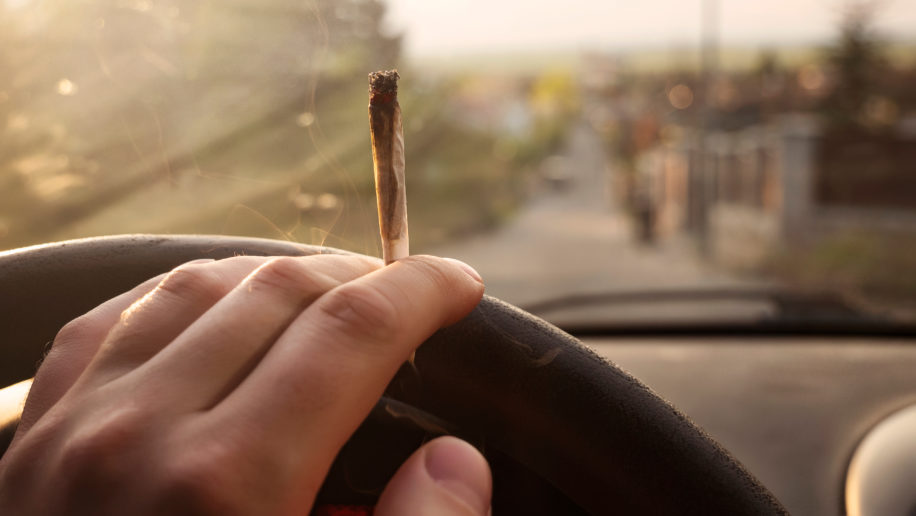 Illinois: Weed Smell No Longer A Probable Cause For Cops To Search Your Car

Last week, a Whiteside County Court ruled that the odor of raw cannabis alone does not provide probable cause for a police officer to perform a warrantless search of a motor vehicle in the State of Illinois.

Judge Daniel P. Dalton ruled that “there are a number of wholly innocent reasons a person or the vehicle in which they are in may smell of raw cannabis.” Judge Dalton ruled, “the court finds the odor of raw cannabis alone is insufficient to establish probable cause….”

The Court found that to rule otherwise would place “not only the defendant but also any person in Illinois aged 21 or above, in a position where they could exercise their rights under The Cannabis Regulation and Tax Act only to forfeit their rights under the…United States Constitution and/or…the Illinois Constitution, even though they have acted wholly within the bounds of the law. The court declines to impose this untenable situation upon the defendant or any similarly situated person.”

In its ruling, the Court noted that the Illinois State Trooper “…did not indicate any other reason for his suspicions or his search other than the smell of raw cannabis,” and that “…Mr. Molina did provide a medical use license to [the trooper] prior to the search of the vehicle.”

“This was a momentous decision,” said Attorney James Mertes, Molina’s attorney. “It represents an important and necessary expansion of our constitutional protections,” Mertes added. “Today’s decision protects citizens from unreasonable searches based upon conduct that is no longer illegal,” he said.