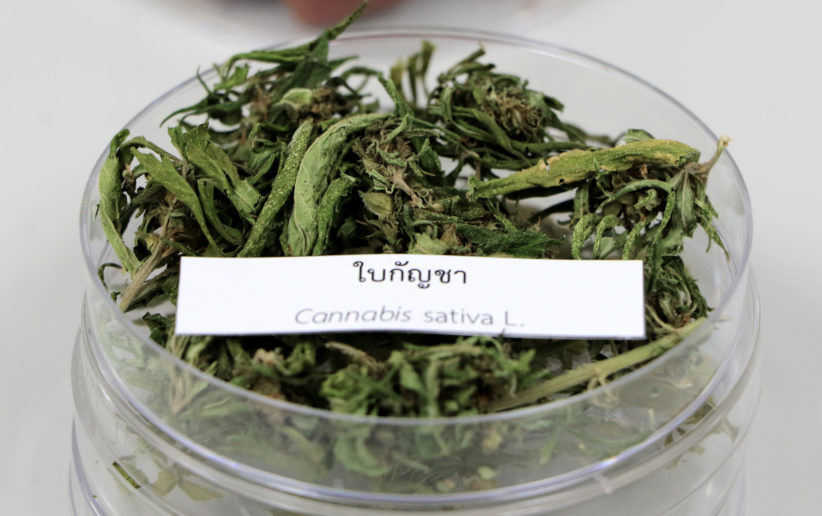 Yesterday, growing cannabis was officially legalized, marking Thailand’s transformation into the region’s most progressive country as the government attempts to spark a green rush and capitalize on the industry.

People in Thailand are now free to grow unlimited amounts of cannabis, as the ratified law was enacted on June 9. The plant has officially been removed from the country’s narcotics list, although smoking weed in public is still an offense for now.

Cannabis growers have to register on a government app called PlookGanja or grow their own, another nickname for the spikey-leafed plant. Nearly 100,000 people have signed up for the app, said health ministry official Paisan Dankhum.

Last month, the Thai government even committed to handing out 1 million free cannabis plants to citizens.

Thailand also released over 3,000 people today detained in its prisons for cannabis-related offenses. Some 1,000 will have their sentences amended, while charges against those awaiting trial will also be dropped.

But amid the celebratory atmosphere, some ambiguity remains over cannabis’ legal status in Thailand. Thai authorities, attempting a balancing act between profiting off the plant while discouraging its recreational use, have emphasized that people should only use cannabis for medicinal purposes. The government has also warned that smoking in public could constitute a public nuisance offense carrying up to three months in prison.