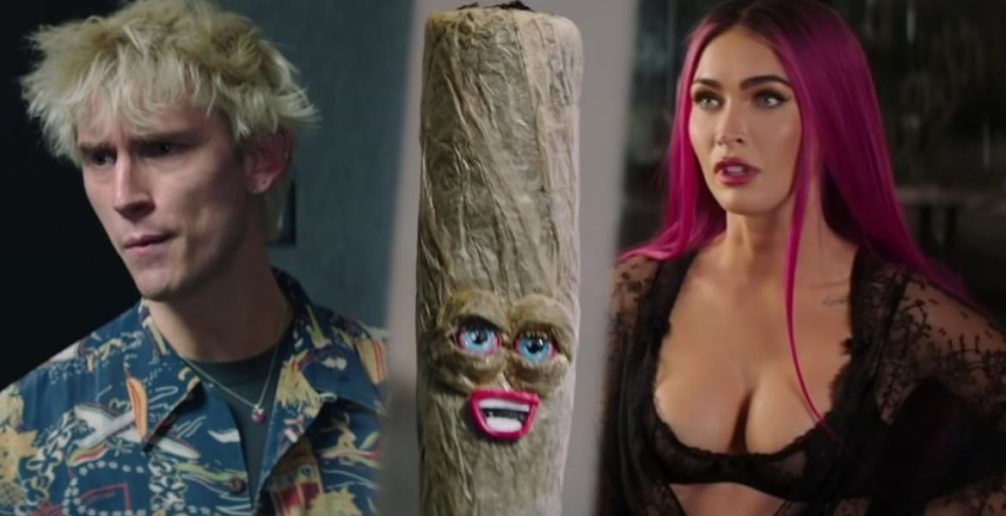 Yep, MGK really did it. He’s launching his own stoner movie next month.

“Good Mourning” follows movie star London Clash (Colson Baker aka Machine Gun Kelly, acting and directing under his own name). When he wakes up to an implied breakup text from the love of his life, his world is turned upside down. And the timing couldn’t be worse because the most important meeting of his career is scheduled for later that same day. Compounded by chaotic roommates, and wildly unpredictable twists and turns, London’s day keeps going downhill until, ultimately, he is forced to choose between pursuing his one true love and landing a life-changing, starring role in a major motion picture.

A star faces an unenviable choice in the comedy “Good Mourning.” It comes to theaters and on-demand on May 20. Watch the trailer below:

How did you like the trailer? Let us know in the comments!