Global Survey: America Is the World "Wake and Bake" Champ 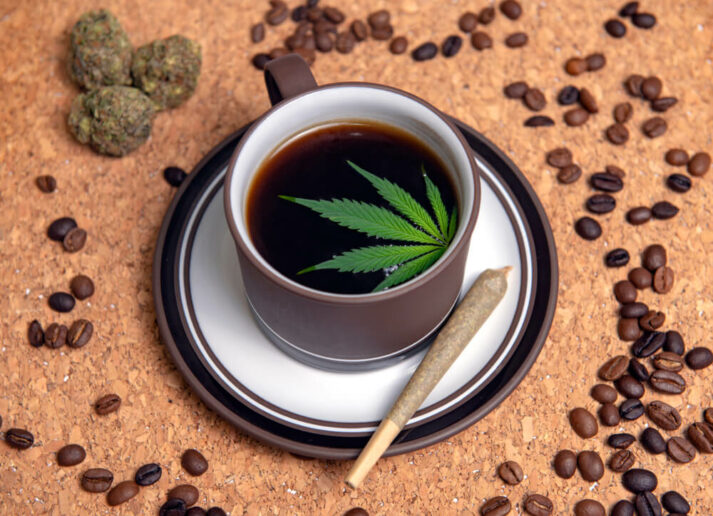 Global Survey: America Is the World “Wake and Bake” Champ

Everyone’s got different morning rituals. Some of us prefer a cup of coffee, some like to exercise outside or go to the gym but some people want a much mellower start, kicking off their day with a good old wake & bake. 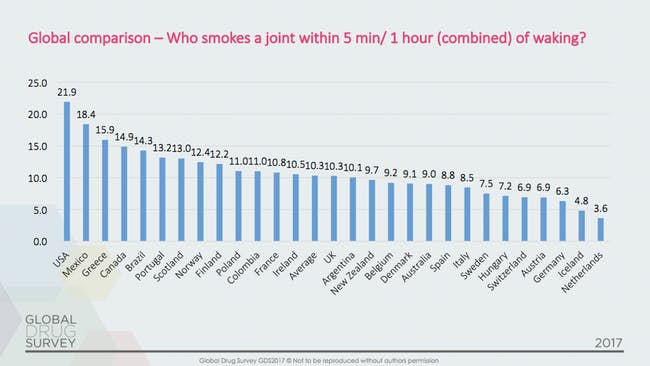 According to the results of the 2017 Global Drug Survey (GDS) published on Wednesday, he country where you’re most likely to find cannabis consumers that like to “wake and bake” life, a is the United States. The analysis of drug use data from 69,299 cannabis users worldwide showed that 21.9 percent of American weed smokers smoke a joint within the first five to sixty minutes of their day.

While the origin of the term wake and bake is unclear, it’s thought to have been popularized by Grateful Dead fans in the 1960s that advocated waking and baking on 4/20, the high holy day of cannabis culture.

Since its inception, the concept of wake and bake has been elevated to a near-ritualistic status among marijuana enthusiasts, with some users going so far as to pen rules for doing so. Some of the official rules for wake and bake include: “Thou shalt have no shower before me,” “Thou shalt make unto thee an epic breakfast”  and “Honor thy shirt and thy pants”.