Florida Sheriff Looking For ‘Rightful Owner’ Of 770 Pounds Of Weed 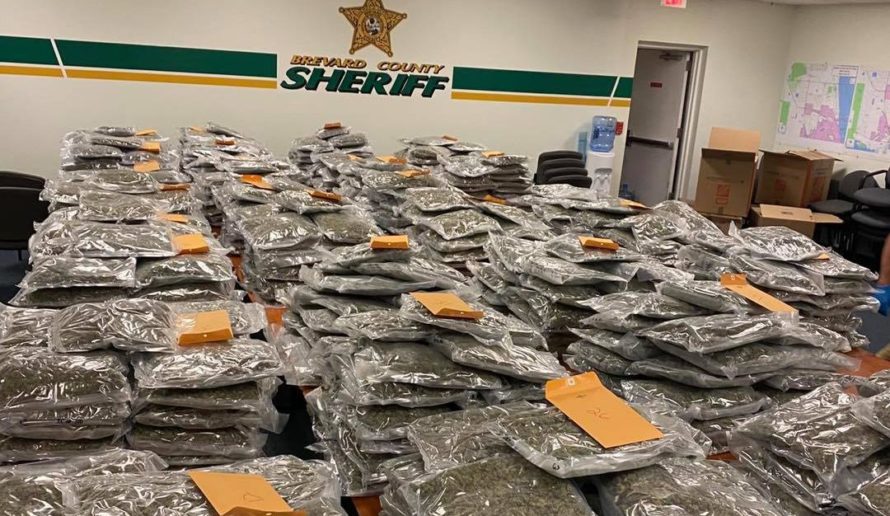 Florida Sheriff Looking For ‘Rightful Owner’ Of 770 Pounds Of Weed

“Once we properly identify you as the rightful owner we will gladly return your property and also make sure that both you and your property are kept in a secure area so that no one can try to rip you off!!” Ivey continued.

Ivey even offered a “staycation” for the owner to think about “exactly how much your lost property means to you.”

The sheriff has made extensive use of social media during his tenure as “the most politically incorrect sheriff in the country,” using humor to engage the public. On YouTube, Ivey runs a number of joke programs to showcase various cases and aspects of his job, most notably his “Wheel of Fugitive” where he spins a wheel of fugitives to determine the “fugitive of the week,” according to Florida Today.

Ivey always encourages the fugitives to turn themselves in. He similarly has encouraged the owner of the 770 pounds of cannabis to reach out to the Narcotics Agents at the sheriff’s office.