Ending The Federal Weed Ban Expected To Get Vote In The U.S. House This Week 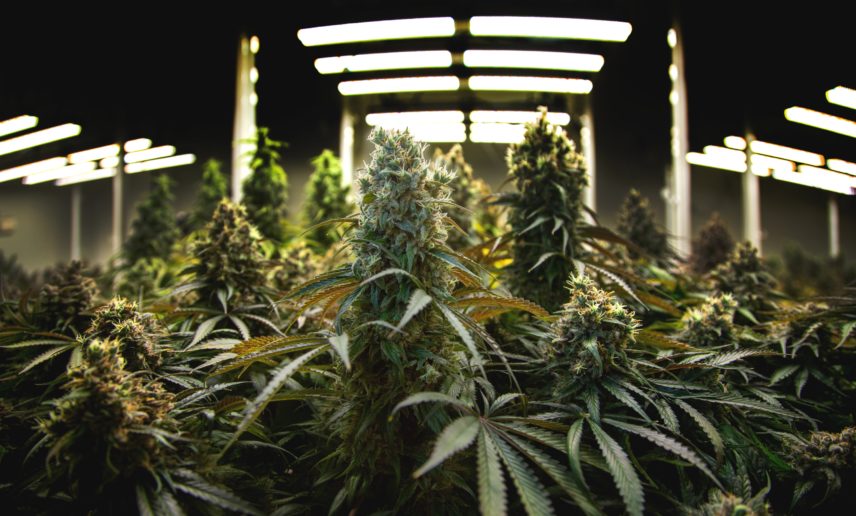 Ending The Federal Weed Ban Expected To Get Vote In The U.S. House This Week

The U.S. House is poised for a second time to vote to end the federal ban on cannabis and help communities and individuals hardest hit by the war on drugs.

According to the schedule released Friday, a vote on the Marijuana Opportunity Reinvestment and Expungement Act, or MORE Act, will reach the House floor as early as Wednesday. The House Judiciary Committee passed the bill last September.

The bill also would tax weed to fund job training, literacy, drug treatment programs, and efforts to help those hardest hit by the war on drugs enter the cannabis industry.

The House approved the legislation in the closing weeks of the last Congress in 2020, but it never was taken up in the Senate.

At the time, Rep. Earl Blumenauer, D-Ore., co-founder of the Congressional Cannabis Caucus, said House Democratic leaders waited too long and should have held a vote before the 2020 election in which the party unexpectedly lost seats in the chamber.

This time around, the vote is expected to occur long before the midterm elections, where Democratic control of Congress is at stake.

“As we head into the midterm elections, this vote will provide us with a record of where our elected officials stand on this important public policy,” said Morgan Fox, political director for NORML, the National Organization for the Reform of Marijuana Laws.

Senate Democrats, led by U.S. Sen. Cory Booker, are drafting legislation to end the federal cannabis ban and help individuals and communities hurt by the war on drugs.

The House in February voted to allow banks to provide credit cards, checking accounts, and other financial services to legal cannabis businesses, but Booker has opposed taking up the measure in the Senate, saying any legislation also must have a restorative justice provision.

One response to “Ending The Federal Weed Ban Expected To Get Vote In The U.S. House This Week”