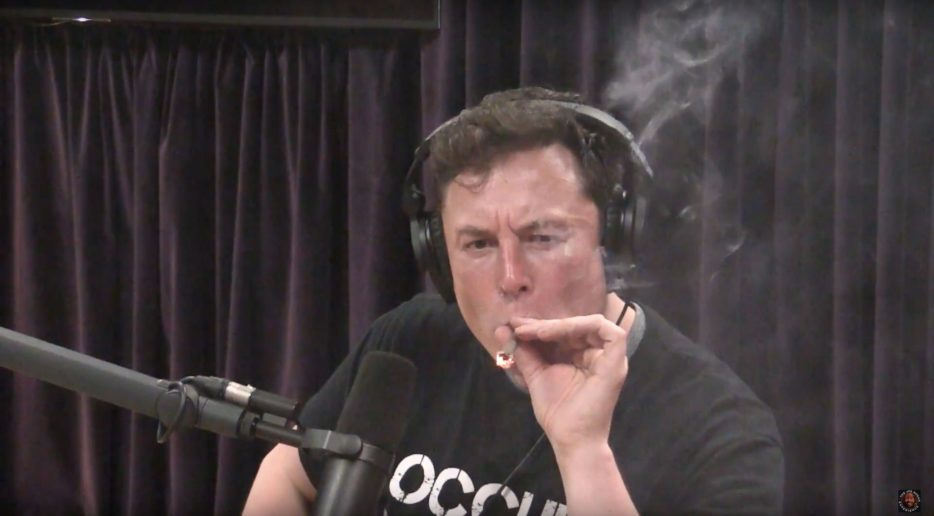 Elon Musk, the CEO of Tesla, claimed that after he smoked on Joe Rogan’s podcast in 2018, the federal authorities made him submit to random drug testing for a year.

He also claimed that this had an effect on the “whole of SpaceX.”

Musk claimed that because cannabis is illegal at the federal level and SpaceX has contracts with the federal government, he has received “a lot of reaction,” including from SpaceX rivals, in an interview for the “Full Send” podcast that was broadcast Thursday night.

The tech tycoon admitted on “Full Send” that the results were “really not good for SpaceX and for me,” adding that he hadn’t anticipated receiving such harsh criticism.

The Rogan interview from 2018 occurred in California, where marijuana is legal for medical and recreational purposes. At the time, the interview with Rogan went viral.

Musk added that afterward, “I had to undergo like random drug tests and whatnot, to establish that I’m not like a drug addict,” adding that the federal government required the testing. “They randomly drug tested me for everything. Not in the sense of “choose a day.” I underwent a year’s worth of arbitrary drug tests.”

Musk continued, “Unfortunately, it wasn’t just me; the entire firm and SpaceX had to undergo random drug tests. The precise number of people this impacted is unknown, although SpaceX employed about 6,000 workers in early 2019.

Employees at any business receiving a government contract for $100,000 or more are barred from using or dispensing drugs there, and the company must maintain a drug-free workplace policy.

This is in accordance with the Drug-free Workplace Act of 1988.

“Shouldn’t we free them too if there are individuals in jail in America for the same things?” said Musk. “In my view, nonviolent drug charges should not result in incarceration.” Musk has previously criticized the US government’s handling of marijuana-related offenses.

He continued, “Some folks are still quite tight-lipped about these things.

Musk said he’s not particularly good at smoking weed, but he wouldn’t say how frequently he does.

Musk reaffirmed earlier statements that he believed weed to be “not that useful for productivity” but added that psychedelics might be beneficial for specific mental health concerns.

Musk denied the existence of aliens during the three-hour interview with “Full Send,” and he also revealed that he had relocated to a $45,000 home in South Texas. Musk also acknowledged that he has nine children. You can check the full podcast here: 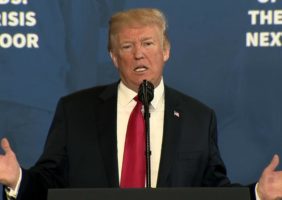