Unprecedented in the USA: Oregon Calling to Decriminalize All Drugs 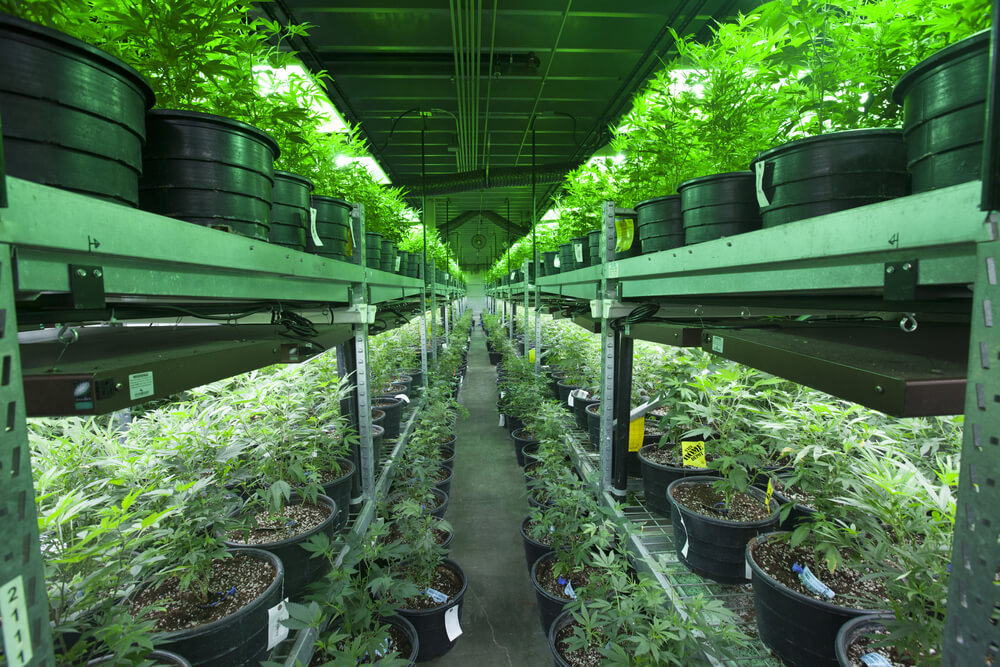 Following large declarations by the United Nations and the World Health Organization, the state of Oregon has come out in support of the decriminalization of all drugs within the state.

Under the current state system, drug users are labeled as felons, representing a total failure of the criminal justice system and the health system.

By criminalizing drugs, especially quantities intended only for personal use, lawmakers have failed to recognize addiction changes the composition of the brain and should be treated as a health problem.

By all accounts, Oregon has proven to be one of the most liberal and progressive states in terms of their views and policies on drugs. Oregon was the first to decriminalize marijuana back in 1973, legalized medical marijuana in 1998, and recreational marijuana in 2015.

The 2 bills the were approved in Oregon’s Legislature last week will now be going to the governor for her signature. The 2 bills seek to reduce drug charges from felonies to misdemeanors and decriminalize six substances from having criminal implications.

Other Benefits of Decriminalization

In the United States, the criminalization of drugs has led to racial profiling through data collection. Advocates of decriminalization naming the War on Drugs as “institutional racism”.

The prison systems in the United States are overcrowded through the criminalization of drugs. Otherwise innocent people are being exposed to the underbellies of the punitive criminal justice system, making no dent in overall crime rates.

When systems recognize drug use in some cases as addiction and a health issue, they are able to provide users with the proper supportive care rather than punish them through strict prison terms.

All Eyes on Oregon

All advocates for the decriminalization of drugs will be tuned into Oregon to see the developments unfold. Once bills are signed, Oregon will be able to model the way in the United States as other nations, such as Portugal have in drug decriminalization

Someone Stole Weed From a Cannabis Amnesty Box in Chicago

Mexico Is on the Way to Legalizing Cannabis in 2020