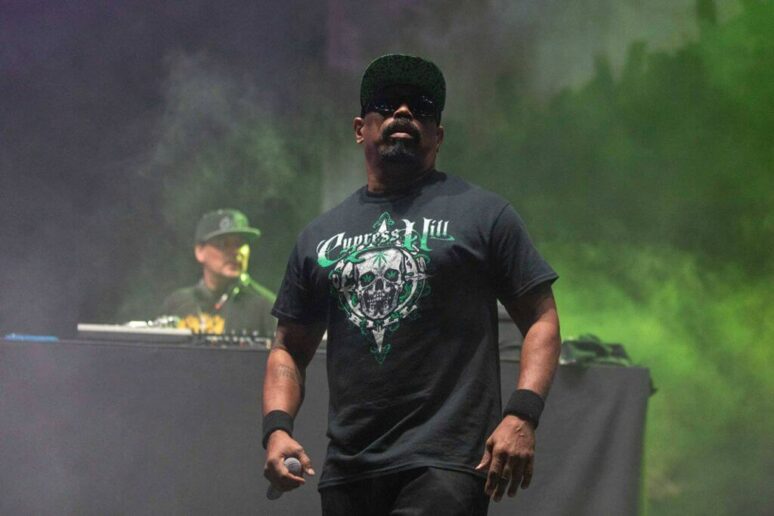 Freimann – At the Cypress Hill concert it wasn’t just the band on stage who had a blast – a few of the 6,000 people who visited the show had a little too much fun, at least if you ask German police. According to reports, police charged a total of 34 people aged between 15 and 54  for violations of the Narcotics Law.

According to the police, this mainly involved cannabis, but they also seized synthetic drugs and amphetamines.

Joint the size of a Havana Cigar Seized

For example, an 18-year-old man had ten pre-rolled joints with him. According to the police he prepared to sell these (yeah sure…) One of the joints was the size of a standard Havana cigar. They also charged a 54-year-old woman and her 23-year-old because they had a total of seven joints with them.

All the visitors who had been reported were released after the interrogations by the police.

This is another typical example of wasted resources and taxpayer’s money. We will never understand how anyone can decide to infiltrate a peaceful concert because some people choose to smoke a little weed. Dear German Police, do us all a favor and focus on real crimes instead, thanks in advance!