Connecticut: Officials Warn Of Weed Laced With Fentanyl After Reports Of Overdoses 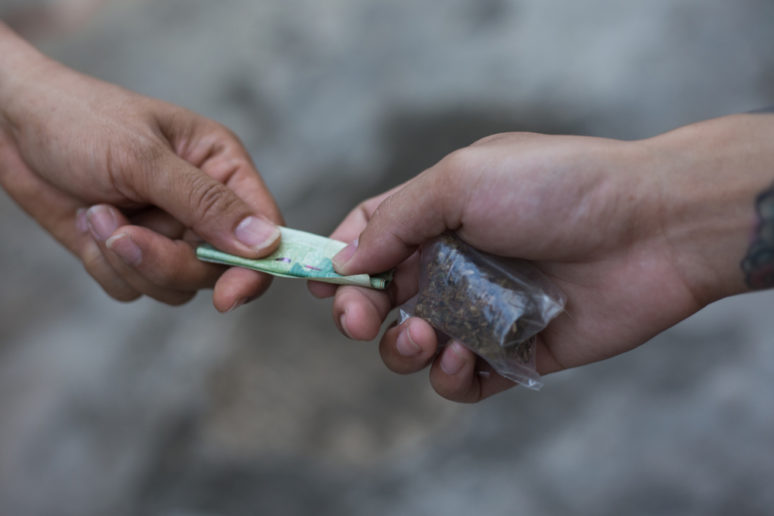 Connecticut: Officials Warn Of Weed Laced With Fentanyl After Reports Of Overdoses

Yesterday, the Connecticut Department of Public Health said they had received nearly 40 reports of people who experienced opioid overdose symptoms and required naloxone, a drug used to reverse narcotic overdoses, for treatment.

The patients claimed to have only smoked weed and denied ingesting any type of opioid.

Authorities said the cases were “dispersed across Connecticut.”

In October, authorities managed to secure a sample of cannabis at a scene of one of the overdoses in Plymouth, Conn. An analysis of the sample confirmed the wee was laced with fentanyl.

The cases were first reported in July when a total of 11 such overdoses occurred. Nine cases were tallied in August and September and 10 in October.

Health officials urged those using illegally obtained substances to “know the signs of an opioid overdose, do not use alone, and have naloxone on hand.”

Authorities are continuing to investigate the matter.

Opioids made up close to 75,000 deaths, while synthetic opioids like fentanyl killed 64,000 people.

Be careful out there. We recently published an article that provides some information about checking if your weed is laced with fentanyl.