Are Cannabis Tampons the Next Thing for Women's Health? 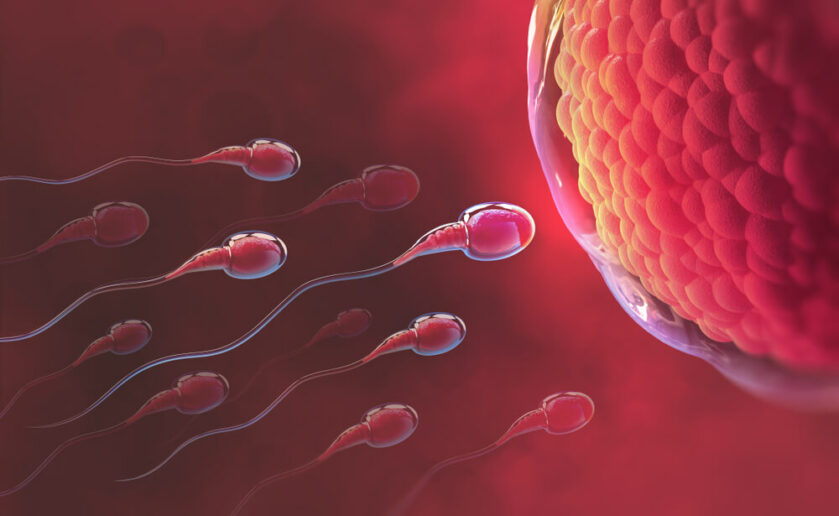 Are Cannabis Tampons the Next Thing for Women’s Health?

Toss aside the Ibuprofen and the Midol – there is something else that is taking women’s vaginas by pleasant storm: the THC tampon.

The Toil of the Monthly Curse

Any woman who suffers from difficult menstruation will tell you that period cramps can be extremely debilitating. Some women experience cramping so bad that they have to lay bedbound with a hot water bottle, just hoping the misery will soon end.

There is a name for this condition that affects thousands and thousands of women worldwide, dysmenorrhea, describing severe abdominal pain associated with menstruation. It’s estimated that about 20% of menstruating women are suffering from dysmenorrhea, and typical approaches like using Midol are just not touching the pain.

For decades, women have discussed the effectiveness of cannabis on menstrual pain, particularly due to the anti-inflammatory properties within cannabinoids, including CBDs or cannabidiol.

There has been growing chatter about THC and CBD topicals, which are lotions that are made from usually a coconut-oil base, but contain active terpenes so that the effects of the topicals are felt right at the place its applied.

Now, topicals are making their way into women’s vaginas – all in the name of menstrual cramp relief.

A company named Foria is making cannabis infused tampons for women who are eager to put aside their pill bottles and try something more natural and fast-acting.

One woman who used Foria’s products revealed that her cramping was totally relieved within 20 minutes.

Another woman reported that using the product while suffering from endometriosis, a condition that affects 1 in 10 women, was almost a miracle. She said that she usually gets horrible bloating and pain associated with endometriosis flare-ups, and that the cannabis tampon proved to be the only thing that worked in relieving her endometriosis pain and inflammation.

The catch? A four pack of Foria’s cannabis infused tampons will run you $44, which is hardly an affordable solution for a heavy flow.

So why are women putting cannabis up their vaginas instead of smoking it, or using edibles? When a THC or CBD-infused tampon is inserted, the vaginal walls absorb the medication right into the bloodstream.

The cannabinoids attack the pain at the source, blocking the pain receptors in the uterus, ovaries, and cervix. The principle behind it is no different than using cannabis for any other pain or inflammation.

Do You Get High from your Vagina?

This is an important and curious question. Will a woman get high from a cannabis tampon? Like any cannabis infused product, it depends on the strain, and the level of CBDs vs THC, which is known as a strain ratio.

Many vaginal products contain only CBD, but some are starting to put THC as an active ingredient. Most women who have used THC-infused tampons say that they do feel psychoactive effects, but it’s mostly a feeling of clear-headedness and contentment, with a reported feeling of being “numb” down there.

Can’t afford to buy THC tampons? The internet is full of DIY suggestions on how to treat your coochie to some cannabis without having to re-mortgage your home to afford it.