The therapeutic benefits of cannabis seem to be never-ending. With more studies emerging each year proving the effectiveness of medical cannabis on a range of ailments, it seems that the best is yet to come.

Two markets currently remain untouched when it comes to CBD products. These are; sexuality and women’s wellbeing. A new study is going to change that imminently.

It is already a well-known suspicion that cannabis contains certain compounds that have the potential to alleviate menstrual symptoms like cramps. Until now, however, there hasn’t been sufficient research to turn this suspicion into a fact. Startup company Foria Wellness is about to change that with their “weed tampons” that are set to be the latest addition to an already varied range of cannabis-based products that focus on natural cures/relif for a variety of complaints.

What Exactly Is A “Weed Tampon”

Foria’s pain relief product isn’t exactly a cotton insert, but rather a suppository that your body will quickly absorb on insertion. The company CEO Mathew Gerson is well aware of the fact that women have been using cannabis as pain relief for menstrual cramps and discomfort for thousands of years, which is why Foria decided to develop a product that could potentially revolutionize the way women treat the symptoms of menstruation.

While Foria’s Relief product has been nicknamed a “weed tampon,” it’s not exactly that. Rather than a cotton device, it’s a suppository pill that when inserted into the body quickly gets absorbed.

And now the innovative suppositories will be the focus of a study of 400 women conducted by a Harvard Professor to evaluate just how effective they are at relieving symptoms of menstruation.

Foria turned to a cannabis-focused venture capital group to raise 2 million dollars to conduct the study. Their products are only currently available in Colorado and California, where adults are legally allowed to consume cannabis.

Who Is Conducting The Study?

Staci Gruber, a professor at Harvard Medical School is going to be leading the study that will use Foria’s weed tampons. They aim to produce precise data based on the anecdotal information they receive from the women participating in the test.

The observational study will be performed over several months, and the participants will record their experience of using the suppository and how it affects their symptoms.

Gerson has always upheld an ethical approach to the marketing of Foria’s products and the main purpose of the study is to reveal how the suppository could help thousands of women across the world. Foria’s focus has always been to serve their clients with quality products, in order allow them to experience the profound therapeutic effects of cannabis. 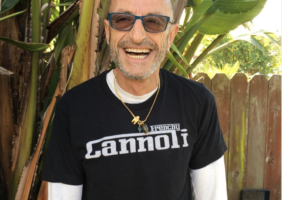 Frenchy Cannoli passes away at 65 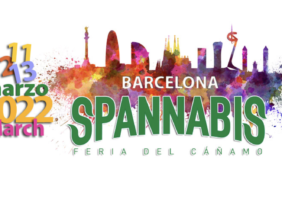 Spannabis postponed their 2021 fair in Barcelona! 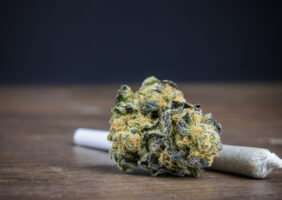 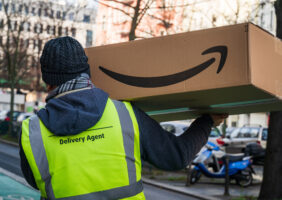 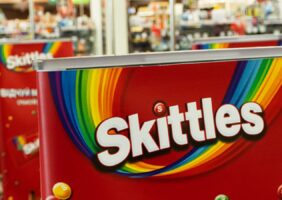