Cannabis In Space Is A Real Possibility In The Near Future 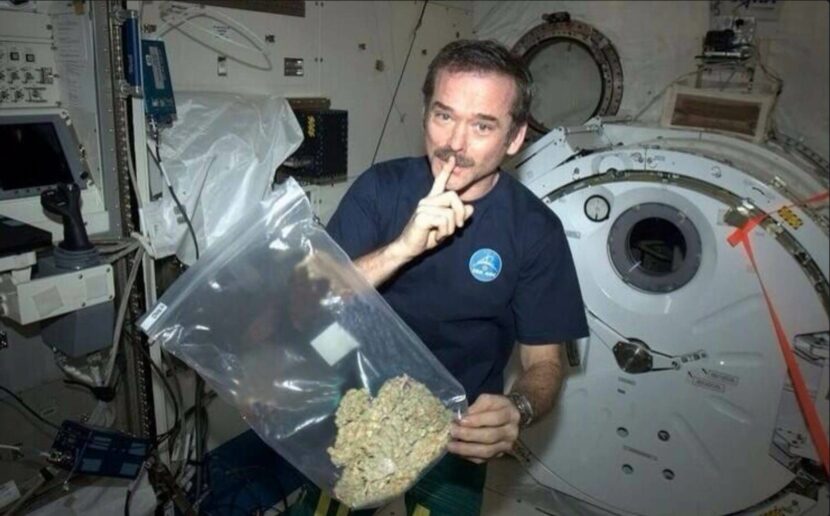 Cannabis In Space Is A Real Possibility In The Near Future

The profits from legal cannabis continue to reach astronomical heights and now the plants themselves could soar into space in the International Space Station.

The bioengineering organization “Space Tango” has already begun developing plans in order to test how cannabis plants perform in orbit. Scientists want to test how cannabis plants react to unusual environments like spaceflight. They hope that the completely neutral and stress-free conditions of space’s atmosphere will produce the scientific outcomes that the researches and scientist have been working to achieve.

Why Such An Extreme Experiment?

Dr. Joe Chappell, who is one of the key members of Space Tango’s Scientific Advisory Team, said “When we send plants to the International Space Station, we eliminate one core, constant force, to which plants are well-adapted — gravity,”

Dr Chappell is a well regarding specialist in the both the design and the ever-evolving development of drugs. He explained that when a plant is subject to stress, they start pulling nutrients from their genetic reservoir in order to effectively produce the compounds they need to adapt to their new environment and survive.

More specifically cannabidoil, which is the key component that Dr. Chappell is referring to. CBD is currently the most important compound found in cannabis. It doesn’t get you high, but it has proven to be very effective at curing a wide range of ailments over recent years. It stands out from other medications thanks to its incredible ability to minimize seizures in patients suffering from epilepsy.

One of the most important driving forces in the scientific development and production of medical marijuana to date has been the approval of Epidiolex. Both the DEA and the FDA have approved he CBD-based drug, which has led to speculation given that cannabis still remains illegal at a federal level in the United States.