Party's Over? Aurora Cannabis Announces It's Shutting Down Operations 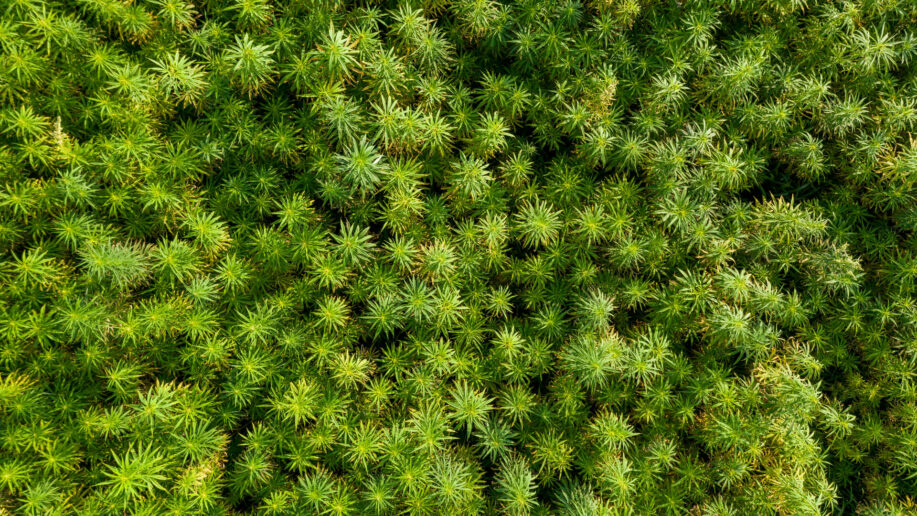 Aurora Cannabis Inc., one of the largest cannabis companies in the world, has announced that it is pausing operations at their facilities in Medicine Hat, Alberta, indefinitely, and as a result will be laying off about 30 of their staff.

According to the company’s spokeswoman, Michelle Lefler, this is expected to be complete around December 18, and that the measures being taken are part of a review being conducted by the company, to ensure that all of its operations fit into its current and future business strategies. Furthermore, this change will help the company make adjustment to fit the recent shifts in the industry.

Aurora’s shares had an 11% gain and rose to $15.25 on Monday on the Toronto Stock Exchange.