Woman Kicked Out Of Church As Members Mistake Cilantro For Weed 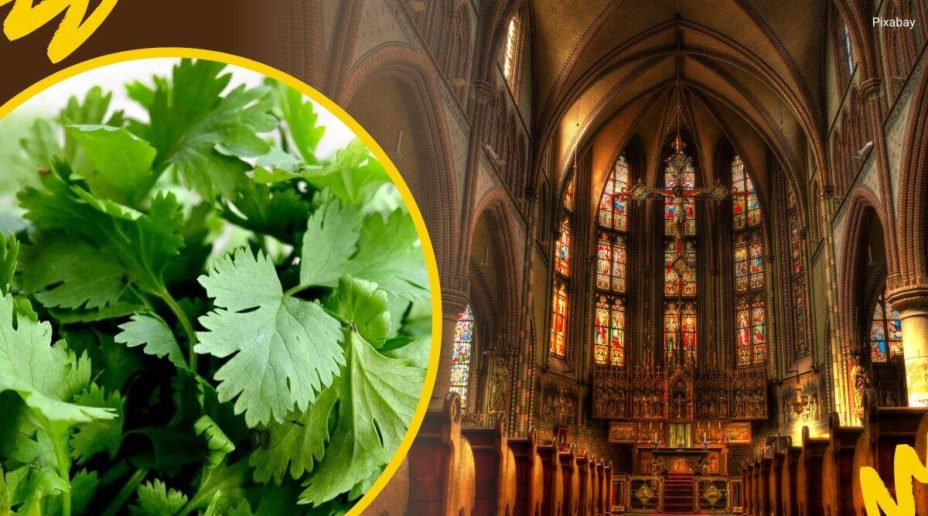 Woman Kicked Out Of Church As Members Mistake Cilantro For Weed

Ashley Ontiveros was kicked out of Redemption United Methodist Church in Oklahoma City after they confused her cilantro for weed.

The church heads accused her of bringing drugs to the congregation, even though she told them many times it was simply cilantro that she was using for her Mexican soup. Ashley said: That’s cilantro, that’s for the food. That’s for the Menudo. I promise you.

Menudo is made with tripe, typically signifies a celebration of sorts, takes many hours to perfect, and is topped with seasonings like cilantro.

Later, police got to the church and investigated the whole matter.

In an interview with KOCO News, she reportedly said she brought Menudo in a plastic bag with all the fixings, including onion, lime, cilantro, and oregano. She and her sister planned to eat the meal at the church, as they had done before.

After the investigation, it turned out she was innocent. Later, the church authorities issued a statement and allowed Ashley to attend prayers from next week.

Luckily we found a video of the whole incident; it’s very entertaining.