Which Emojis Represent Which Drugs? The DEA Reveals Its Guide To Help Parents - International Highlife 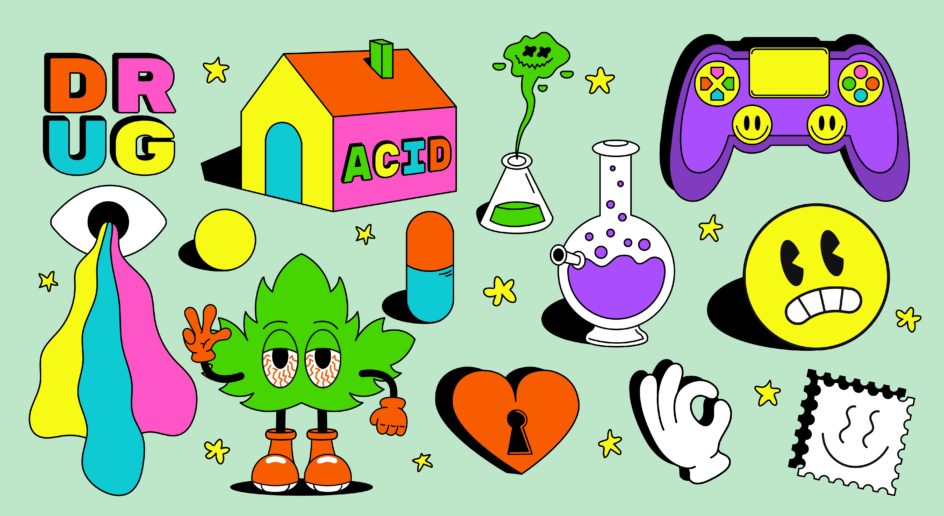 Which Emojis Represent Which Drugs? The DEA Reveals Its Guide To Help Parents

With its One Pill Can Kill Campaign, the Drug Enforcement Administration (DEA) introduced a drug emoji decoding guide to help parents find out when their kids are discussing weed or other illegal drugs.

The main motivation behind the campaign is to provide “an opportunity for the media, parents, teachers, educators, and community organizations to raise awareness about counterfeit prescription drugs.”

The Secret Language Of Emojis

The DEA warns parents about the secret language of emojis: “Do you know the meaning behind certain emojis? Emojis were originally designed to represent an emotion, event, or activity, but have recently taken on a language of their own. Criminal organizations, including drug traffickers, have noticed and are using emojis to buy and sell counterfeit pills and other illicit drugs on social media and through e-commerce.”

Here are some examples of emoji code from the DEA’s guide:

According to DEA administrator Anne Milgram, “criminal drug networks are now front and center on social media, with us whenever our smartphones are,” she pointed out at the press conference last week. “Known emojis and code words are being widely used as signals online, in the online buying and selling of deadly drugs like fentanyl and fentanyl-laced fake pills. That means that these deadly drugs are reaching our communities faster, easier, and cheaper than ever before. They are just one click away.”