Budder is a form of concentrate that is whipped under heated conditions. It is created from cannabis oil, which is usually produced by blasting plant material with pressurized butane gas.

Budder is made by applying heat and agitation to the oil, which introduces air bubbles and results in an effect closely resembling cake batter. This technique has proven to result in a creamier texture which is easier to work with when “dabbing”. It also appears to enhance the hash oil’s fragrant properties.

Wax is another form of concentrate that is whipped, and it can be easily be used to make budder – by heating it under low temperatures and whipping consistently and quickly to remove solvent residuals.  The final consistency resembles peanut butter. Another popular type of concentrate is shatter. This amber colored, brittle substance resembles glass and eventually breaks down under the influence of heat and time to become budder.

Where Did Budder Originate From? 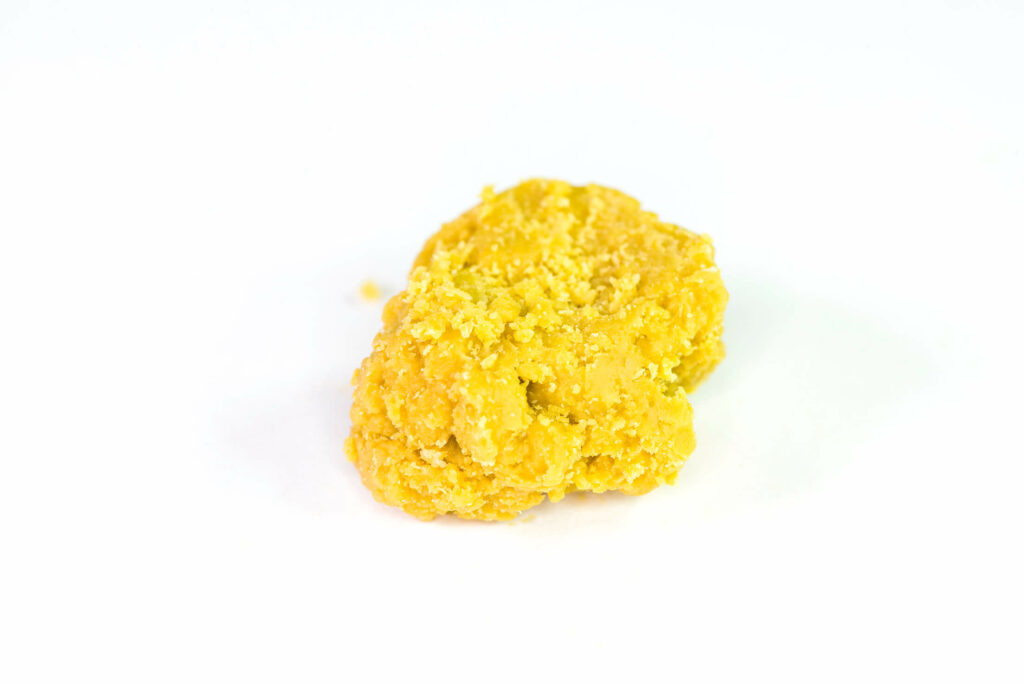 In 2005, Cannabis Culture published an online article called “Beautiful Budder”. A Canadian man, known only as Budderking, gave an interview offering details as to how he created his proprietary solventless hash oil, appropriately named “Budder”.

Budderking worked with a colleague from British Columbia in the early 1990’s to develop a glass-like form of cannabis oil, using alcohol as a refining agent. A sample of the substance was left in a window sill for a long period of time, causing it to take on the consistency of “whipped” rosin.

The elusive Budderking is also apparently responsible for the original version of what we now refer to as a “dab rig”. A dab rig is a small vaporizing unit designed for consuming cannabis concentrates.

What Makes Budder Different From Other Concentrates? 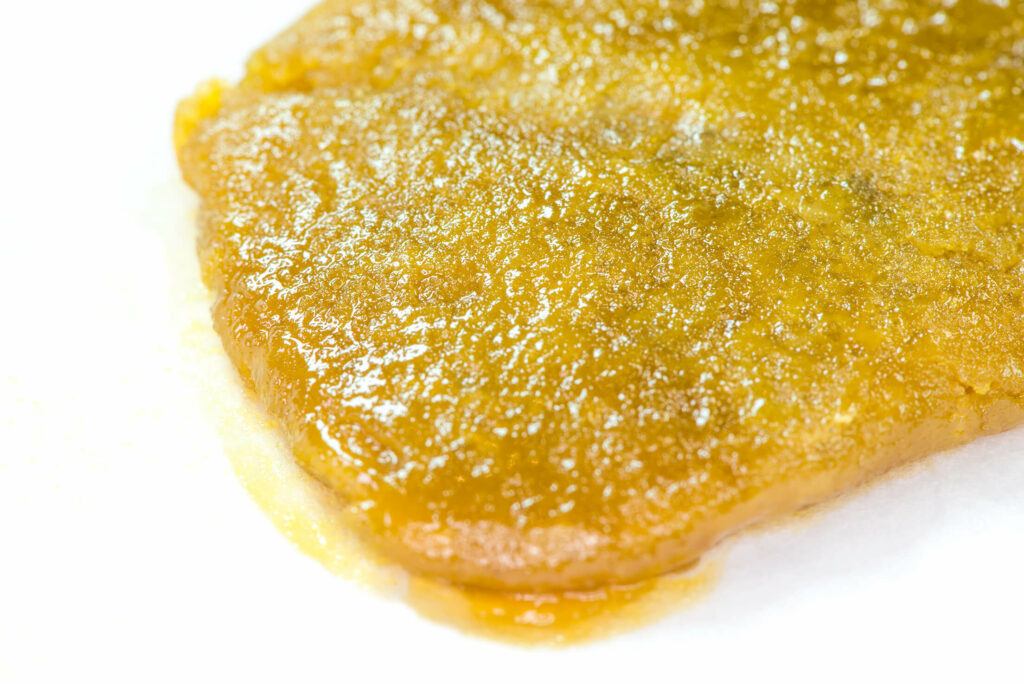 Budder is said to retain more terpenes than other concentrates, so it has stronger flavors but is often less potent than the others. Still, THC levels up to 70% are nothing to complain about! Budder comes in a wide range of amber hues and can have mild to strong aromas and flavor profiles. It is basically a moldable, oily wax with high moisture content due to less whipping than is used in wax production.

Keep in mind that although many solventless extraction methods are similar in nature, the finishing techniques applied will determine the final consistency and appearance of the product. You can purchase solvent free, whipped hash oils from your local dispensary, or you can make your own budder at home by stirring constantly with a dabber tool you have heated. The safest and best way to store your budder is in a container or parchment paper that won’t stick to it.