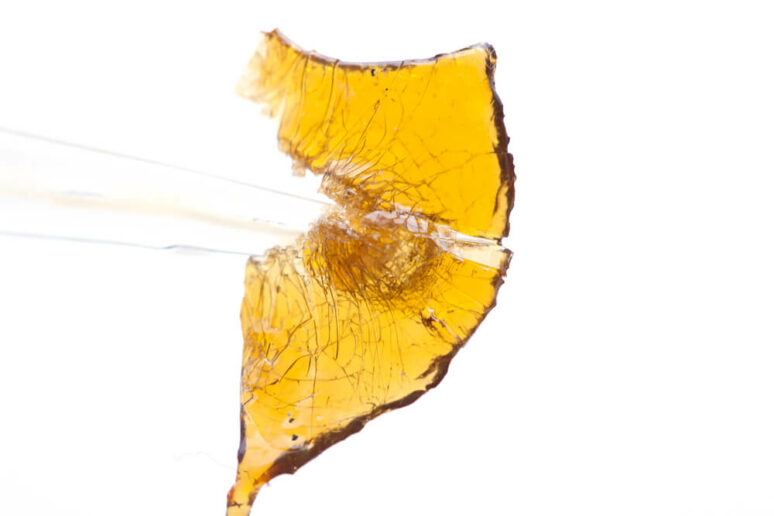 Butane hash oil, commonly referred to as BHO, is a form of concentrated cannabis that uses butane as the main solvent. Solvent-extracted concentrates like “honey oil”, “jelly hash” and “red oil” have been available since the 1960’s. The purity and cannabinoid levels of solvent extracted products are almost always higher than that of hashish, but many solvent extracted products are polluted by solvent residues.

BHO represents one of the first solvents used in the extraction of concentrates, and is most frequently the main factor in explosions caused by “open blasting”. Butane has a low evaporation point and is extremely flammable, which makes it volatile and unsafe to use without employing a closed-loop system. However, using BHO as a solvent can produce excellent results, so it remains one of the most popular techniques.

This is the basic process for making butane concentrate. Flower or trim is placed into a receptacle tube as butane is forced through it under pressure, dissolving the cannabinoids and collecting them in solution. The majority of the liquid butane will evaporate at around 0 degrees Celsius.

Then, heat and vacuum are applied to the solution, which evaporates off the remaining butane and any other trace residuals. Butane already has a very low boiling point, and using a vacuum lowers the boiling point even further. It also allows the extraction to retain higher levels of cannabinoids and terpenes in the final product.

This extraction strips the cannabinoids from the plant and the gas is released while the plant material is contained. This process is referred to as “blasting”. The most common and strongest extracts available on the market today are butane extracts which commonly test at 60-90+% THC.

BHO can take various forms – it can be whipped to form wax, budder or crumble, or winterized to become high-grade shatter.

There are many variables that play a part in the texture, but temperature and agitation are the primary factors. Different names are used to describe a variety of extremely potent finished products such as: 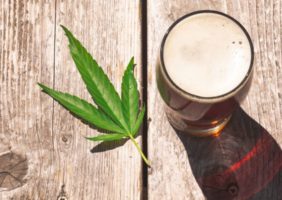 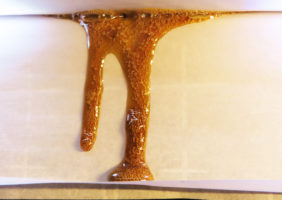 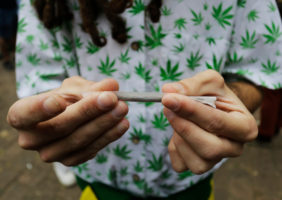