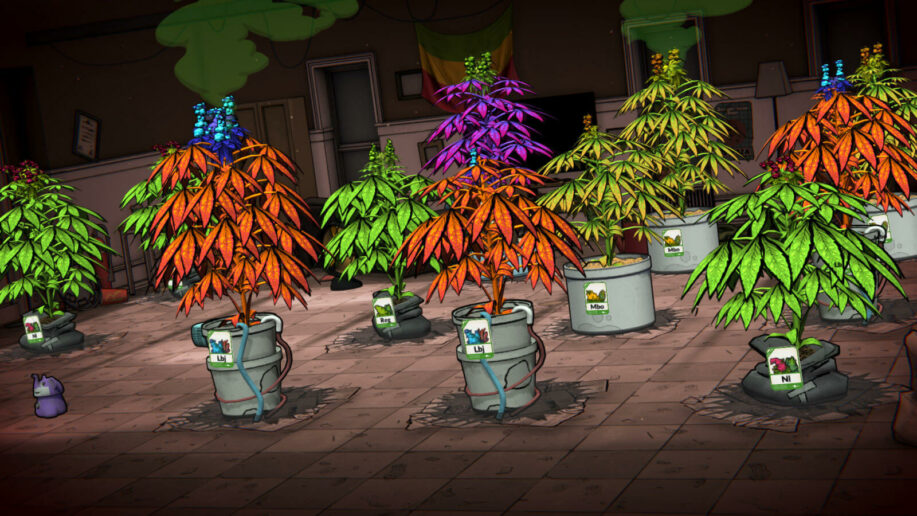 An economic simulation involving cannabis and building a drug empire is too hot for Facebook and YouTube.

Weedcraft Inc., which has just been released, may no longer be promoted on the two platforms.

Publisher Devolver Digital’s PR manager Stephanie Tinsley said on Twitter that Weedcraft Inc. was showing no illicit drug use or violence, accusing Facebook and YouTube of being hypocritical. Not without a bit of gallows humor, because you could advertise any ego shooter you want (on both platforms), but on the other hand, they make a big issue about the rather peaceful Weedcraft.

A YouTube spokesman told Venturebeat that the drug issue violates the terms of the video service. Content that involves the sale, use or misuse of illegal drugs is not appropriate for advertising and monetization.

Unlike the YouTube conditions, which would even allow the drug issue if it were embedded in an educational context or documentary, Facebook is more stringent, and it’s generally complicated to advertise anything cannabis-related. I can tell from our own experience that it’s not impossible, but the chances are high that they shut down your ad account at one point.