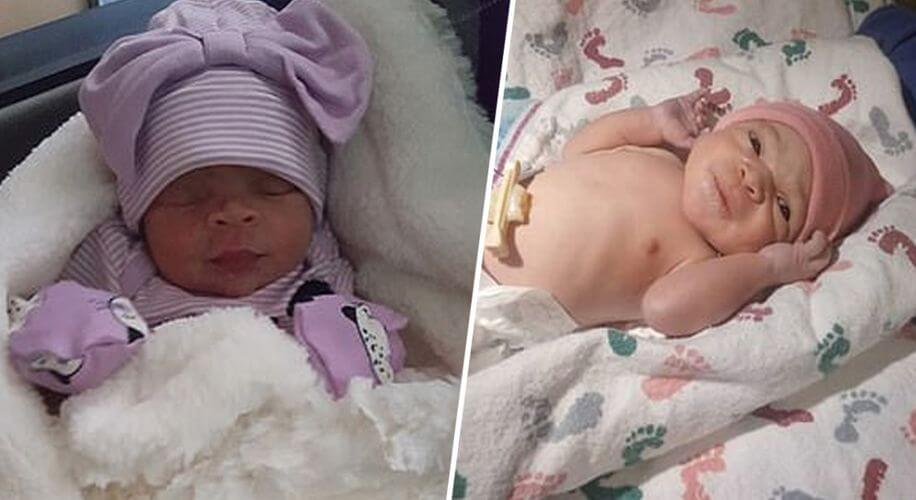 This Weed-Loving Couple Gave Their Kids the Best Names Ever

Let’s face it – we all love weed. And we’ve all done some crazy stuff to prove how much we love our green best friend.

No matter what you’re best weed-love story is (please tell us in the comments) you’re not going to top this stoner couple from the US.

• Marijuana Pepsi Earns Doctorate After Refusing to Change Her Name

In late 2018, Fred Lee from Baltimore, Maryland, wrote on Twitter that his brother named his first-born daughter SaTiva.

My first neice is named SaTiva… I just…. pic.twitter.com/A89cgTQ9XK

At the time, Fred’s happy post celebrating the birth of his niece garnered around 4,000 likes and a few hundred excited responses.

This week, he updated his followers with the happy news that his brother was celebrating the birth of his second daughter. “And before you ask, yes, her name is exactly what you think it is,” Lee wrote responding to his own post from 2018.

UPDATE: My brother is excited to announce the birth of his 2nd daughter!

….and before you ask, yes, her name is exactly what you think it is. 😭 https://t.co/gjeND7xijL

“[Victor] was the source behind the names,” Fred told Unilad. “He said that his love for marijuana, and the fact that the words themselves ‘sound good’ led to him naming his first daughter SaTiva in 2018, and subsequently his 2nd daughter (born 7 Feb 2020) Indica.”

Fred’s family seems to be blessed by the weed gods. He also revealed that one of his nephews was born on 4/20.

Oddly enough, one of my nephews was born on 4/20…. I guess it’s just in the stars with us pic.twitter.com/W5XmPfOhDi

Fred is easily one of the proudest uncles ever and is super excited about all the love his nieces are getting from the internet. He also revealed that his brother said if they had a boy, they’d name him Junior.

The Twitterverse immediately came up with a bunch of much better ideas that would go with the already ongoing theme. Some of the suggestions included ‘Hybrid,’ ‘Kush,’ ‘Code Red,’ and ‘Baja Blast.’

Whatever you think of the girls’ names, they’re off to an awesome start to life. With a loving uncle like Fred, they’ll definitely be fine.