Weed Legalization: Democrats Vow To Change The Law In 2021 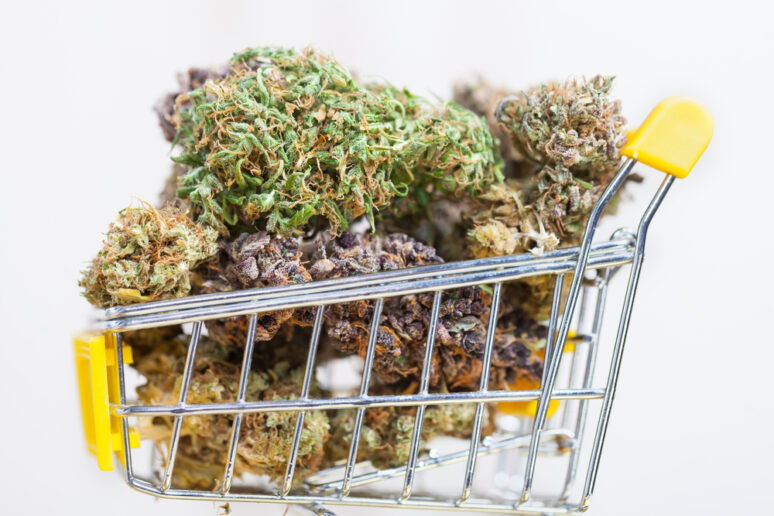 Weed Legalization: Democrats Vow To Change The Law In 2021

Three Democrats in the Senate have vowed to work towards the legalization of cannabis this year. One of them is majority leader Chuck Schumer.

“The War on Drugs has been a war on people—particularly people of color,” the statement reads.

“Ending the federal marijuana prohibition is necessary to right the wrongs of this failed war and end decades of harm inflicted on communities of color across the country.”

The Democratic senators also stipulated that as “states continue to legalize marijuana,” they will also work to “lift people who were unfairly targeted in the War on Drugs.”

The Democratic senators said they intend to release a unified discussion draft on comprehensive reform in the early part of this year “to ensure restorative justice, protect public health and implement responsible taxes and regulations.”

Despite the broad success of the drug’s legalization at state levels across the country, the previously Republican-controlled Senate often proved a reliable roadblock for changes to policies on a federal level.

“Last year, we moved heaven and earth to get a bill passed through the House with key criminal justice and restorative justice provisions, but Mitch McConnell blocked consideration,” Oregon’s Democratic representative Earl Blumenauer said in a statement.

“Now, new Senate leadership is prepared to pick up the mantle.”

By the start of 2021, 15 states and the District of Columbia have legalized cannabis for adult recreational use, and 36 states permit medical use.

“The missing ingredient in cannabis reform has been Senate action,” Rep Blumenauer said.

“To finally have the active leadership of the new Senate majority leader, rather than being stuck in Sen McConnell’s legislative graveyard, makes all the difference in the world.”

Calls for similar change are also intensifying elsewhere on a state level, with New York governor Andrew Cuomo having pledged to legalize the recreational drug in the state this year.

“We will legalize adult-use recreational cannabis, joining 15 other states who have already done so,” Gov Cuomo said during a State of the State address in January.

“This will raise revenue and will end the over-criminalization of this product that has left so many communities of color over-policed and over incarcerated.”

In terms of public support for the issue, a Gallup poll in November showed that 68 percent of Americans, a record high, favored weed legalization in the US.