Weed Laced With Fentanyl Was Found In Sullivan County 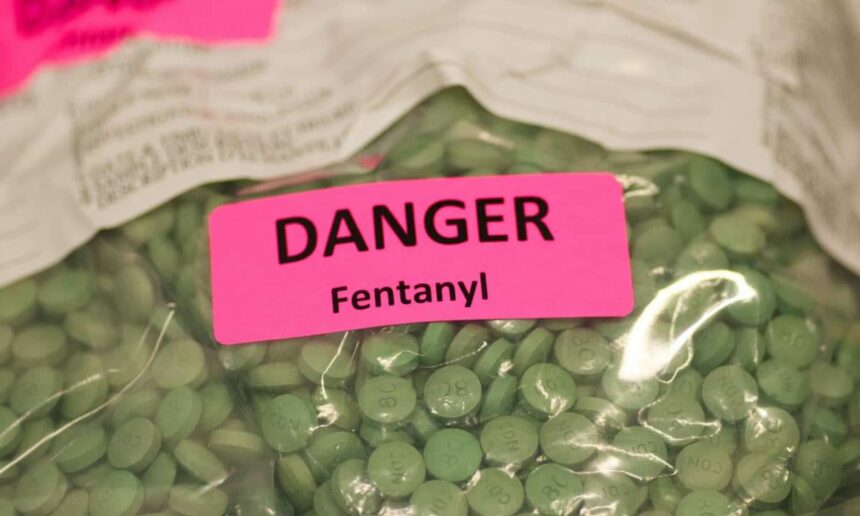 Weed Laced With Fentanyl Was Found In Sullivan County

Sullivan County Sheriff Michael Schiff is warning the public that cannabis laced with the powerful narcotic drug fentanyl has made its way to Sullivan County.

On Monday evening, a sheriff’s deputy was patrolling the parking lot of the Walmart in Monticello as he observed a car parked and facing the wrong way in the crosswalk of the front entrance.

When the deputy approached the vehicle, authorities say the driver became belligerent and tried to run inside of the store. The driver, identified as Daquan Hamilton, 22, of Bloomingburg was taken into custody. Hamilton’s license was expired and also suspended 10 times on 5 different dates.

At the time of his arrest, Hamilton was in possession of approximately 7 grams of weed. Back at the Sheriff’s Office, deputies tested the cannabis and found that it contained fentanyl.

We have been on the lookout for about a year. We can now confirm that it is here. This is the stuff that is causing the majority of the overdoses. They are mixing fentanyl with heroin, cocaine and now marijuana. The results could be deadly,

Hamilton was interviewed by detectives, and advised that the dealer that he had bought the marijuana from warned that the “weed was very potent.”

We recently wrote an article about how to identify laced weed. Check it out here to get more info.