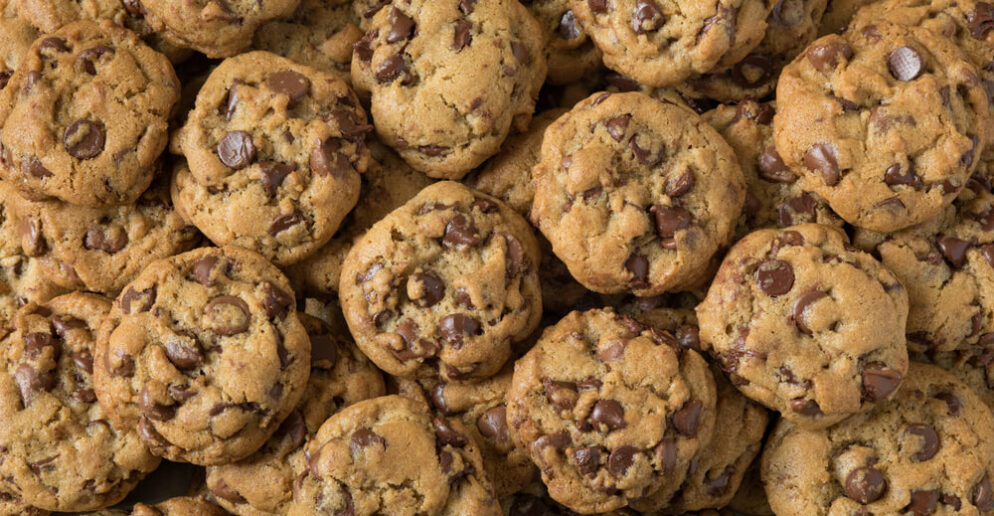 You never know what you’ll get when you go to church. At least that’s what I assume. I have not been in one for more than 20 years.

Enlightenment? Maybe. A sense of community and friendship? Perhaps. Stoned out of your gourd? Apparently, that can happen, too.

At least that was the case for six congregation members at the St. John’s Apostle Catholic Church in Bloomington, Indiana two years ago. The six thought they were indulging in some sinfully delicious cookies. As it turned out, they were correct.

A 74-year-old parishioner, identified only as Mr. Jones, got accused of lacing the cookies with THC. Several congregants, aged 12 to 70, ended up in the local emergency room on that fateful day, complaining of “adverse effects” from the cookies—which they reported as tasting unusually salty.

Mr. Jones initially admitted to making the cookies but denied adding an illegal substance to them. Then the police obtained a warrant to search his home and found an “orange pill bottle containing capsules of a brown, oily substance, which later tested positive for marijuana.” The gentleman baker turned himself in after a warrant for his arrest was issued. He’s been charged with criminal recklessness and possession of hash oil.