Weed Advent Calendar Sales Are On Fire This December 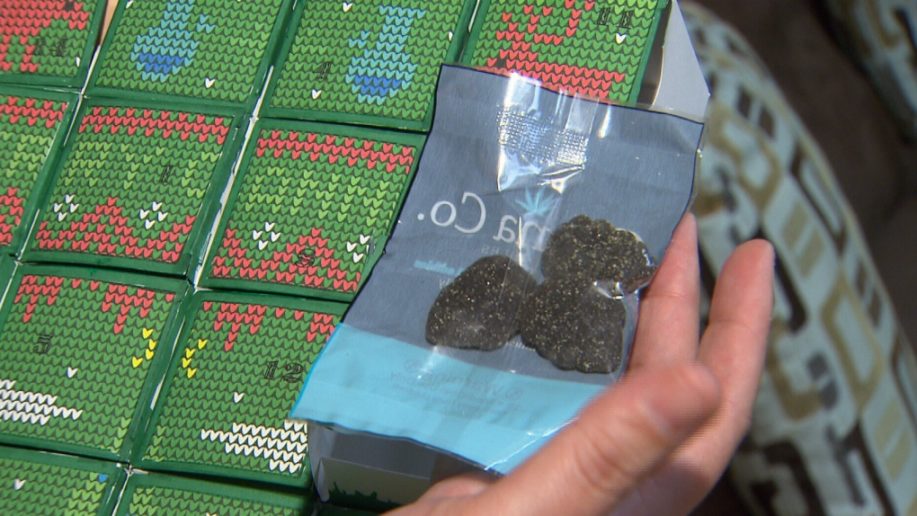 Weed Advent Calendar Sales Are On Fire This December

An unlicensed weed dispensary in Vancouver is struggling to keep up with sales after taking advantage of what it terms a “legal grey area” by selling a Christmas advent calendar full of medicinal cannabis and edibles.

So far, Coast to Coast Medicinals says it’s sold more than 125 of the calendars for between $200 and $230 each. The calendars can be customized with products that can be smoked or eaten, from gummy bears to chocolate bars — and even products safe for pets.

“It’s gone kind of crazy. We actually didn’t think it was going to take off like this,” said owner Lorilee Fedler, who told CBC her business is not licensed.

Fedler started her business this spring. She doesn’t smoke pot herself but says she changed her thinking about marijuana after working in a friend’s dispensary and seeing testimonials from seniors and people with epilepsy who said they were getting medical relief from the products.

“It’s kind of changed my whole perspective on it,” she said.

The calendars will be sent to buyers through Canada Post.

Police say such weed deliveries aren’t uncommon at all and are not illegal with proper licensing. The Canada Post Corporation Act restricts legal warrants to seize mail except in rare cases of a national security risk, according to the Canadian Association of Police Chiefs.

But cannabis consultant and legal expert Eric Nash said without the proper license as a dispensary or a producer, technically 400 Canadian dispensaries and compassion clubs in Canada are operating outside the current law.

“The industry is a zoo really in Canada. It’s illegal but a lot of people do call it the grey area, even though it’s black and white. It’s pretty obvious,” he said.

While authorities do caution about potential health and safety concerns for people who order unregulated cannabis products online, it’s unlikely police will target pot calendars, especially as they face an ongoing opioid crisis in B.C.

So far Fedler says she’s shipped her products within Canada unfettered, but international laws are different and she says she’s had to turn down orders from as far away as France, the U.K., and the Philippines.

Fedler says customers must be older than 19 and many are seniors with health issues, often looking to relieve symptoms from epilepsy, depression, and migraines.

Products must be sealed to cut down scent and the package can’t be labeled so it’s not obvious there is pot inside.

By the way, if you need some cool glass check World of Bongs. Merch is more your thing? Stoner Merch got you! 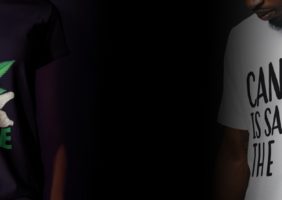 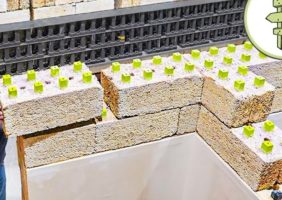 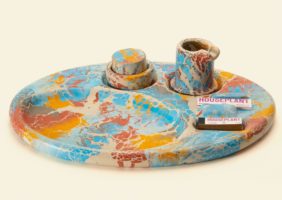 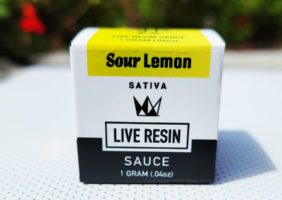 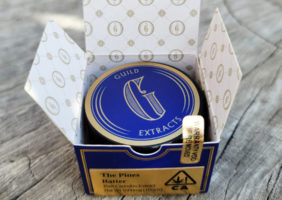