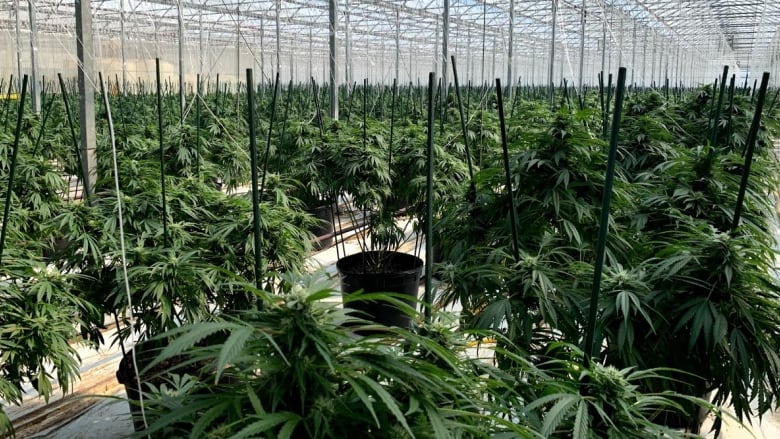 Police in Chatham-Kent have seized more than $7.3 million in weed during the three-day dismantling of an illegal operation.

According to officials, Chatham-Kent Police Service’s Intelligence Unit executed a search warrant on Sept. 16 at a greenhouse operation on Maynard Line.

“This is a significant amount of drugs associated to an illegal drug operation,” Chief Gary Conn said in a statement Monday.

“Our officers, including members of our Street Crimes and Drug Unit, worked on this project for several days. It required the use of many resources including our front line officers.”

Police confirmed that this is the largest drug bust in Chatham-Kent.

WATCH: Inside the greenhouse facility on Maynard Line

Due to “complexity” of the operation, the investigation is still on-going and charges are pending, police said.

“I am very pleased to see (once again) an investigation of this magnitude come to a successful conclusion, with the seizure of such an extraordinary amount of illicit drugs being removed from our streets,” Conn said.