Washington Wants to Limit all Weed Concentrates to 10% THC - Highlife 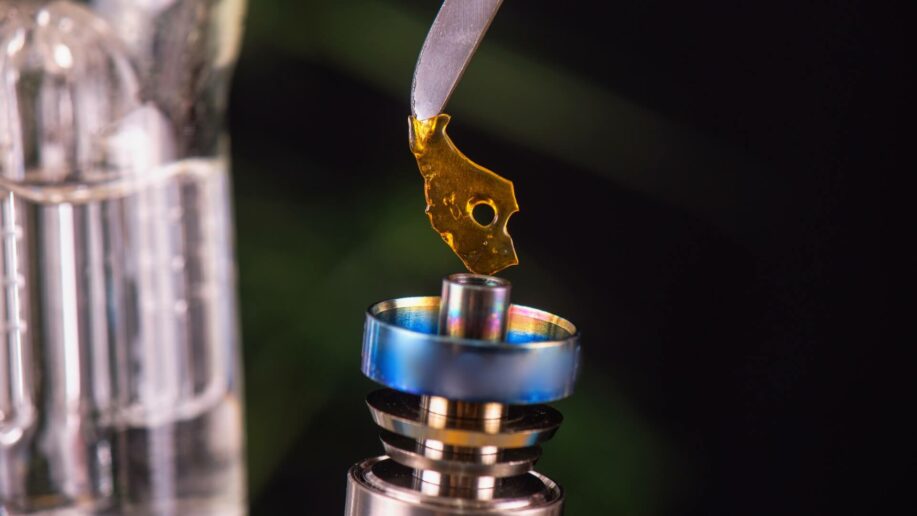 Washington Wants to Limit all Weed Concentrates to 10% THC

New Coke, invading Russia in the wintertime, the Cleveland Browns – our modern era is full of bad, failed ideas, and it looks like lawmakers in the state of Washington are looking to add their name to this dubious Hall of Fame.

Dubbed House Bill 2546, the proposed law would limit the potency of marijuana concentrates in the state to 10% THC, even as these oil, waxes, and shatters can reach levels of THC of more than 90%. 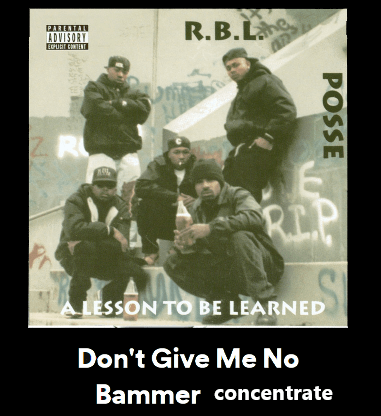 A message to the State of Washington

The bill “an act relating to the potency of marijuana products,” states that “health professionals and researchers continue to find an association between the use of high-potency marijuana and the occurrence of psychotic disorders.”

To be fair, many of the people we know who dab are mentally deranged, but they were like that years before they started dabbing. 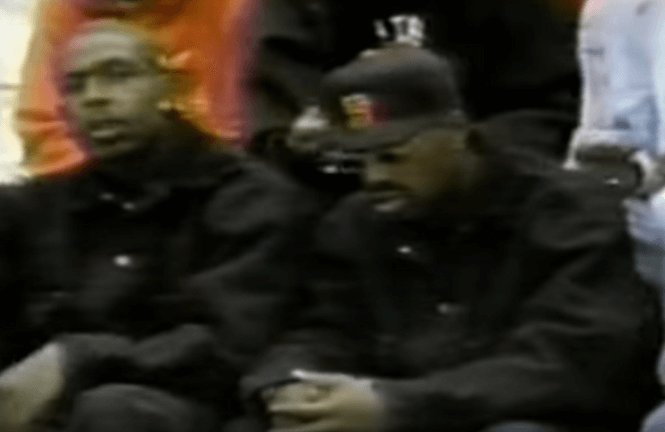 According to House Bill 2546, “sales of high-potency marijuana concentrates represent nearly forty percent of total sales of marijuana products,” which is uh, a lot of money in a state in which marijuana sales totaled more than $500 million in 2018 alone. Or, to put it in terms a politician would understand – this is a total of $367.4 million in legal marijuana income and license fees put into the state coffers in just one year.

In other words, these concentrates are dangerous and could make you psychotic, unless you’re already sick, in which case…..smoke up?

This could potentially push high-potency THC dabbers (the only type) to buy their concentrates on the black market, where there is less regulation and oversight. This could potentially prove fatal: According to the Center for Disease Control, as of January 2020, sixty deaths from e-cigarette or vaping, product use-associated lung injury (EVALI) have been confirmed, and of the people hospitalized for EVALI who reported using THC-containing products in their vapes, 78% bought them from informal sources. Also, according to the Drug Enforcement Administration (DEA), at least 19 people have been killed and 126 injured in California since 2014 in home hash-oil lab explosions.

The cases of EVALI are likely linked to the vitamin E acetate, which is used to thicken or dilute THC oil, especially in home-made concentrates. It has been banned in Colorado and Ohio for use in concentrates.

Now, we’re the last people to recommend you trust the DEA, but the statistics here are convenient for what we’re trying to say – this new law is dangerous, and it could spell ruin for the legal weed industry in Washington, and for vapers across the state.