Want To Get Medical Cannabis In Alabama? Better Not Be Pregnant 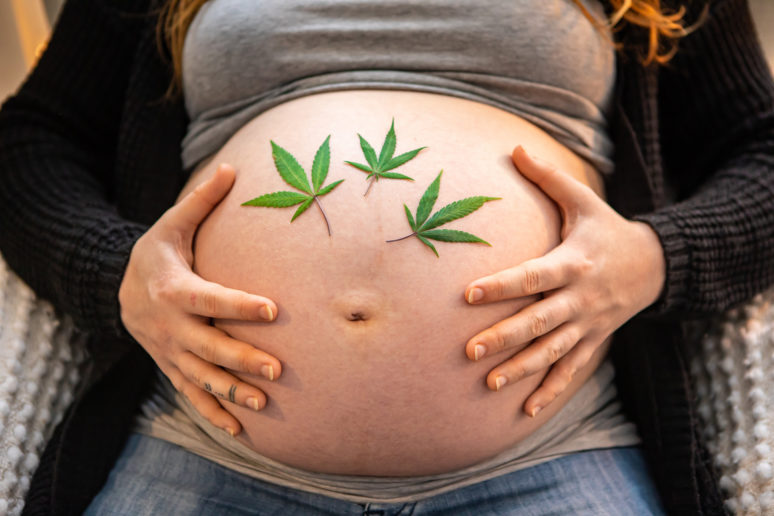 Want To Get Medical Cannabis In Alabama? Better Not Be Pregnant

A bill tabled last week in the Alabama Senate would require medical cannabis dispensaries to require a negative pregnancy test for women of child-bearing age, meaning 25 to 50, before selling any weed to customers.

Proof of non-pregnancy would need to be from the woman’s physician or from a certified medical lab that a licensed doctor in the state has ordered. It would also need to be dated within 48 hours of purchase.

If the woman is not pregnant but later becomes so, she must “report her pregnancy status to her registered certifying physician and be prohibited from obtaining medical cannabis throughout the pregnancy.”

Beyond requiring proof before purchase, the bill “prohibits breastfeeding women from purchasing medical cannabis unless as a registered caregiver.” It also requires that dispensaries be located at least 305 meters from any school, daycare, childcare facility (including a home), free-standing childcare center, or two- or four-year institution of higher learning.

Dispensaries will only be able to sell and dispense medical cannabis at their sites “to a registered qualified patient or registered caregiver only after it has been tested and bears the label required for retail sale,” states the bill.

According to the Marijuana Policy Project (MPP), state law greenlit a medical marijuana program in February 2021 by a Senate vote of 20-10. “The House followed suit on May 6 in a 68-34 vote, and the Senate swiftly concurred with the House’s changes to the details,” with Gov. Kay Ivey signing the bill into law.

In a statement last summer, National Advocates for Pregnant Women (NAPW) argued about an Arizona woman charged with child neglect for using medical weed, which everyone in the state, including those who are pregnant, had access to.

“Peer-reviewed scientific research does not support the conclusion that prenatal exposure to cannabis causes harm or creates risks of harm different or greater than exposure to many substances and medications prescribed to pregnant women,” the statement noted.

If passed, the Alabama amendments are scheduled to take effect on the first day of the third month following its passage and approval by the Governor.