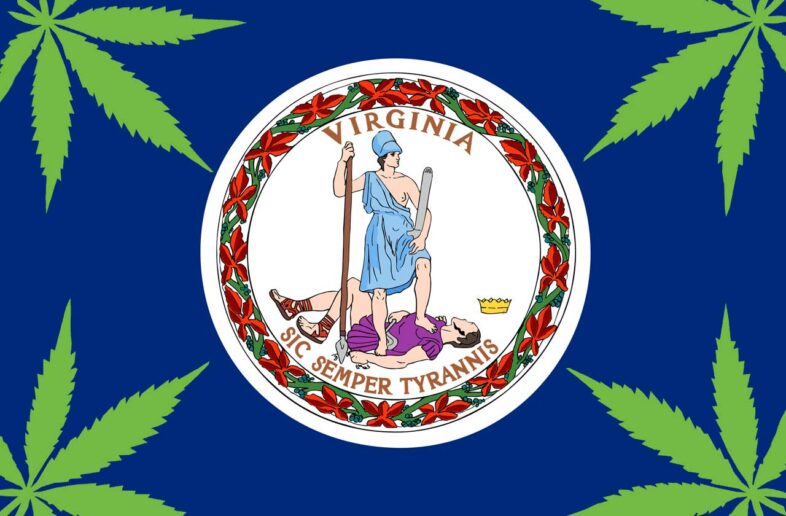 On Wednesday April 7th, Virginia signed legislation to legalize small amounts of recreational cannabis. A long awaited move that will make Virginia the 16th state to do so. Starting July 1st the people of Virginia can legally carry up to one ounce of cannabis. The law will allow people to grow up to 4 plants at home.

Previously the law was planned to go into affect by January 2024. But Gov. Ralph Northam pushed the legislation earlier stating that people need to be protected as soon as possible from small weed possession offences. Retail cannabis dispensaries are still some time away however. The State of Virginia is first setting up rules and government agencies to make the progress go as smooth and fair as possible.

A portion of the planned income from legalized recreational cannabis will go to the communities affected by the years long prohibition this will be around 30%, another 40% will be used for education for your adults on cannabis. A good strategy to educate and reverse the years long crackdown anything weed related.

Congratulations to all the people living in Virginia and those who fought hard for this memorable event to happen!