Virgina Is About to Decriminalize Cannabis - Small Amounts - International Highlife 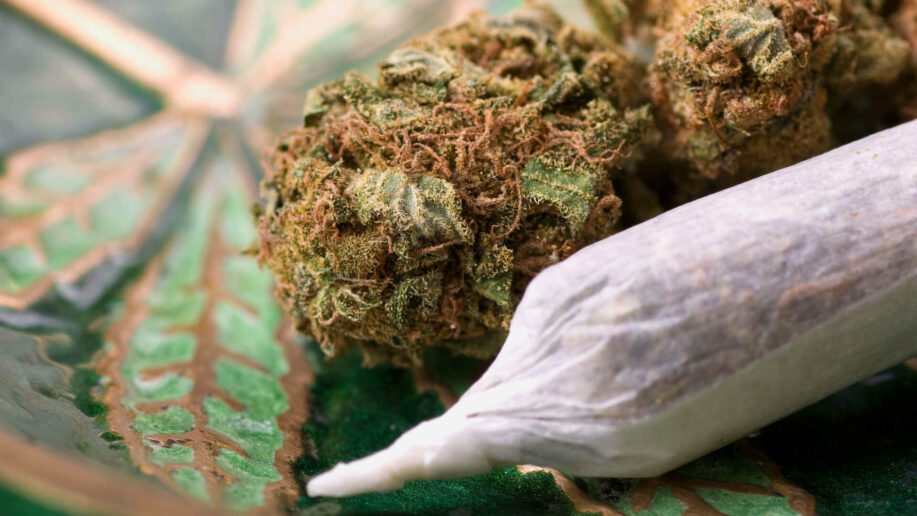 Virgina Is About to Decriminalize Small Amounts of Cannabis

Thousands of stoners in Virginia can very soon breathe a sigh of relief, as the state’s lawmakers just passed legislation that will significantly decriminalize the possession of small amounts of cannabis.

Under the bill sent to Governor Ralph Northam on Sunday, anyone caught with up to a half-ounce of cannabis or products derived from it, including hash and oil concentrates, will only be handed a $25 civil fine.

Currently, that same amount would is punishable by a fine of $500 and up to 30 days of jail time, while possession of hash oils and other concentrates is punished as a felony. Northam is known to be supportive of decriminalization and is expected to sign the bill into law.

“This means close to 30,000 people a year will no longer be labeled as criminals and no longer will suffer the negative repercussions of a criminal conviction,” said Senator Adam Ebbin, who carried the legislation in Virginia’s Senate.

Jenn Michelle Pedini, with Virginia NORML, an organization that advocates for marijuana reform, told Virginia Public Radio that she sees the bill a big victory that will save the state a lot of money.

“Virginia is spending over $100 million taxpayer dollars arresting and prosecuting close to 30,000 people every year for marijuana possession,” Pedini said. “This is just not a policy that Virginians support continuing.”

The new legislation will also seal records of past and future convictions and protect your information from the eyes of potential employers and educational institutes. Law enforcement agencies, however, will still have access to criminal records.

The decriminalization bill won bipartisan support in both chambers, passing the House on a 56-36 vote and the Senate 27-12.

If Northam signs the bill, it will come into effect July 1, 2020, making Virginia the 26th state to decriminalize or legalize adult recreational cannabis use.